Texas 'sovereign citizen' describes ambush on cops: 'This is a get-out-the-vote campaign' 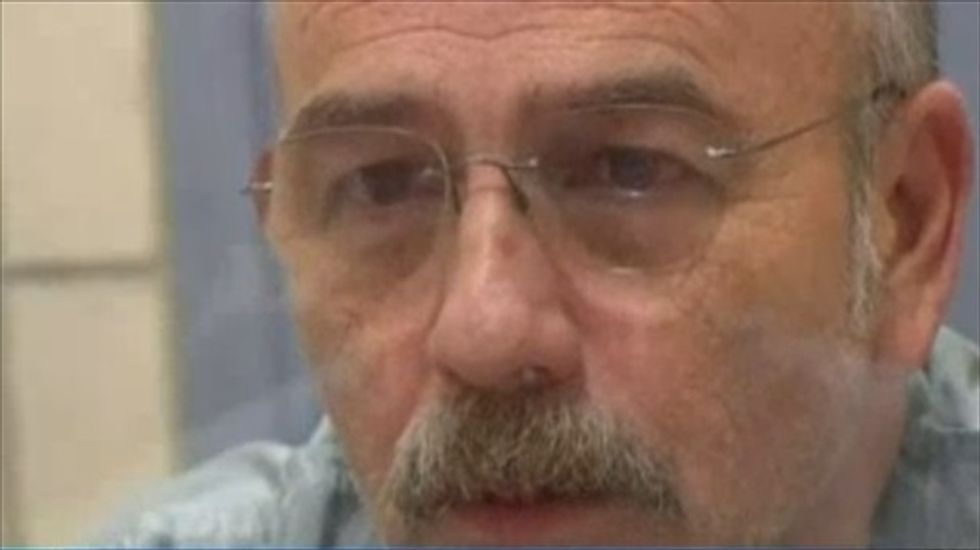 A 60-year-old Texas man accused of setting up an ambush against police and firefighters said he set up the attack as both a protest against police shootings and a way to encourage people to vote.

"This is a get out the vote campaign," Douglas Leguin told KXAS-TV on Thursday. "You have to do something big to get attention in this country."

Leguin spoke to the station from Dallas County Jail, where the self-identified "sovereign citizen" is being held on $350,000 bail. He is charged with seven counts of aggravated assault against a public servant for allegedly setting fire to a dumpster near a North Dallas home, then allegedly shooting at firefighters with an AK-47 during a brief standoff.

Leguin, who at one point said he wanted to declare the home as the sovereign republic of "Dougiestan," said he was motivated by what he called an "upside-down" justice system, citing police shootings in the Dallas area and the handling of the case of Ethan Couch.

Couch was tried last year for a drunk driving incident that resulted in the deaths of four people. Psychologist G. Dick Miller stated during the trial that the 16-year-old suffered from "affluenza" because of his privileged upbringing, leaving him unable to be responsible for his actions. This past March, Couch's family reached settlements with the families of three of the people killed in the fatal crash.

On Thursday, Leguin told KXAS that he understood that, if convicted, he could lose his own right to vote.

"I had a hard time choosing this path, because I had a lot to lose," he said. "Somebody had to do it."

Watch KXAS' story on Leguin, as aired on Thursday, below.