'Very sheltered' homeschooled Texas teen guns down both of his parents: police 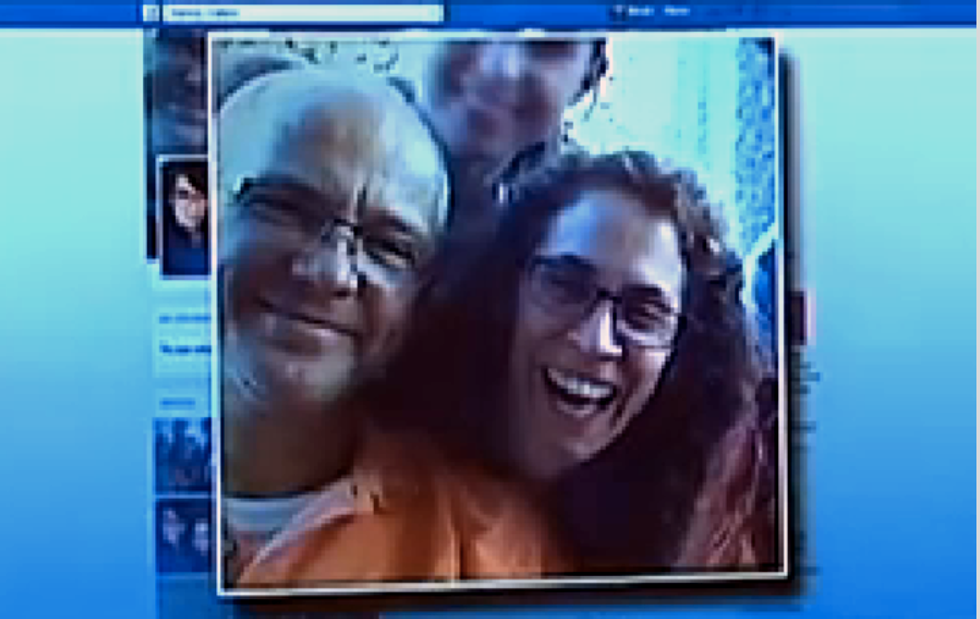 A teenager from Frisco, Texas is accused of murdering both of his parents late Monday night.

According to DallasNews.com, the 16-year-old was "very sheltered," and was being homeschooled by parents who wished to shield him from the world.

The teenaged gunman was one of two school-age children left at home out of five. The deceased -- Ryan Callens, 48, and Maria Elena Callens, 49 -- had three other adult children.

Their 16-year-old son was taken into custody. Police have declined to release the boy's name because he is a minor. He is currently being held at the Collin County Juvenile Justice Center in McKinney on two counts of murder.

Jonathon Marcum, a 15-year-old friend of the accused killer, told the Morning News, "He was very sheltered. If he broke the guidelines, he got punished.”

“His parents were really uptight on him,” added another friend named William Castillo.

Fox Dallas-Ft. Worth reported that the boy attended public elementary school, but that he was homeschooled after that.

Neighbor Natalie Benitez, 15, told the newspaper, "He's, like, so against school. He's, like, 'I would never go back.'"

"It’s still a shock to us,” said Natalie’s mother, Edith Benitez, according to the Morning News' Valerie Wigglesworth. “He was a really good kid.”

Watch video about this story, embedded below via Fox Dallas-Ft. Worth: