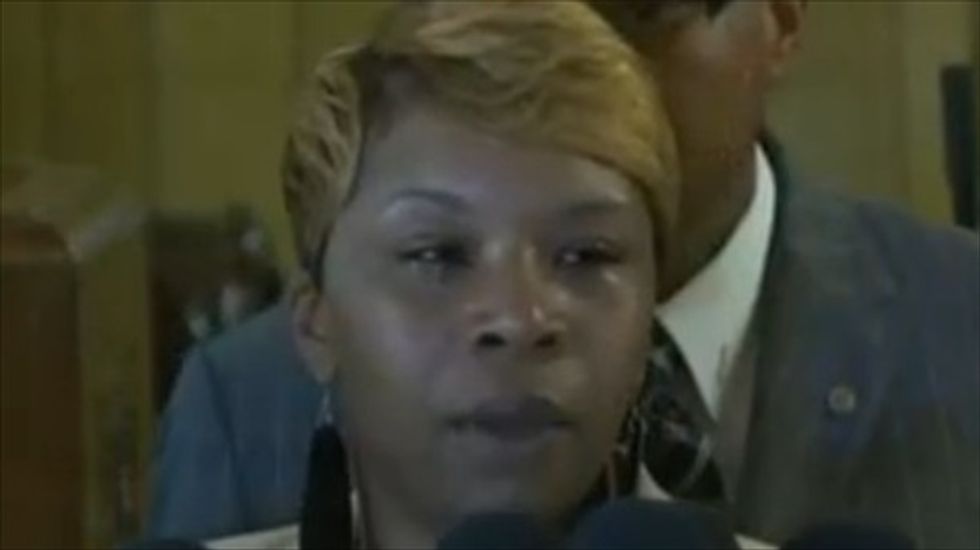 Michael Brown Sr. and Lesley McSpadden, the parents of 18-year-old Michael Brown, who was shot and killed by a Ferguson, Missouri police officer, will be speaking live Friday afternoon.

Earlier in the day, police identified the name of the officer who killed Brown as Darren Wilson, a six-year veteran of the force.

Watch the press conference, as aired by NBC News, below.