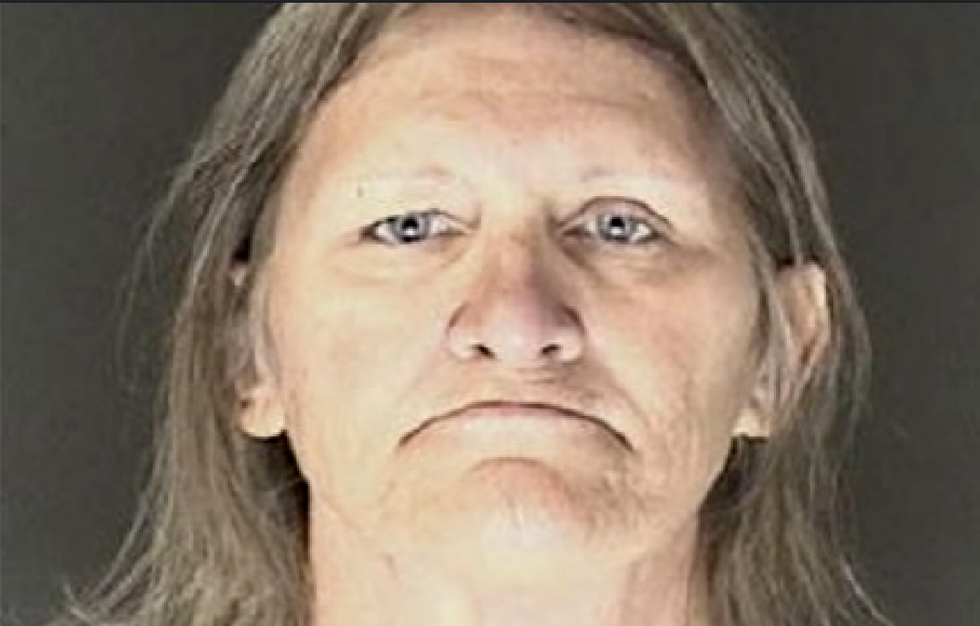 A 59-year-old Calhan, Colorado woman has been arrested on suspicion of first-degree murder after a shooting incident on Monday that left her neighbor dead.

According to Denver's Westword blog, the El Paso County Sheriff's Office received a hang-up 911 call in which a woman said that someone was going to shoot her.

Shortly thereafter a second 911 call came in to report that a man had been shot off the Calhan Highway.

By the time emergency personnel arrived at the scene, the man was dead.

Neighbors explained to sheriff's deputies that the victim had been a 31-year-old man named Mike who had moved to the area from Oregon with his girlfriend and their five children, all under the age of 12. The family was staying in an RV on a plot of rented land and sharing a septic tank with neighboring RVs, including one that Neville shared with a woman named Michelle.

Scott Hurd, who also lives on the property in an RV, told the Colorado Springs Gazette that there had been tensions around the shared septic tank for at least a week. One of the women, he said, had "pulled a gun" on him during an argument about it earlier in the week.

"They didn't like me having a permanent hookup to the septic tank," said Hurd, going on to explain to the Gazette that he had planned to remedy the situation on Monday and was on his way back to the site with tools and materials to install a second hookup.

However, before he reached the scene, Mike telephoned, saying that an argument was in progress with Neville. Then, Hurd said, all he heard through the phone was moans of pain because Mike had been shot.

"Life is so valuable, to throw it away over something like this," said Hurd.

Commander Jeff Kramer of the Sheriff's Office told the Gazette that the incident is being investigated as a homicide and that Neville is being held without bond in the El Paso County Jail.