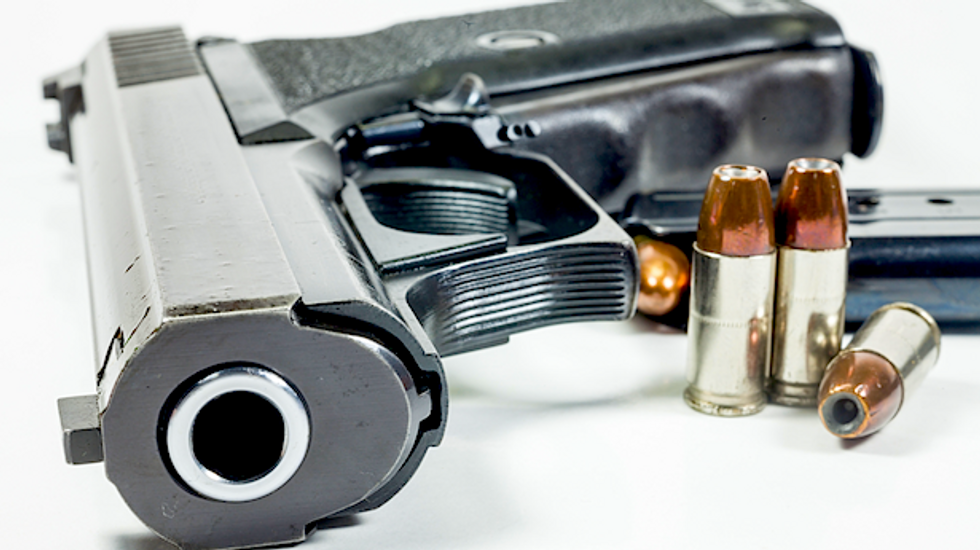 A 2-year-old boy in Delaware was in critical condition on Tuesday after police said that he got a hold of a gun, and shot himself in the head.

According to WCAU, the boy was home alone with his mother at a townhouse in New Castle County when the shooting occurred at around 10:30 a.m.

New Castle County Police Officer Tracey Duffy told reporters that paramedics performed CPR at the scene before transporting the boy by helicopter to Nemours/A.I. DuPont Hospital for Children in Rockland. He was said to be in critical condition.

Deputies remained at the scene investigating and interviewing witnesses for hours after the shooting.

Neighbor Renita Kimp told The News Journal that it she couldn't understand why the child would have access to a gun.

"Why would parents have a gun in the house with a 2-year-old?" she asked.

Officials said that they were trying to find out if the parents of the child owned the gun legally.