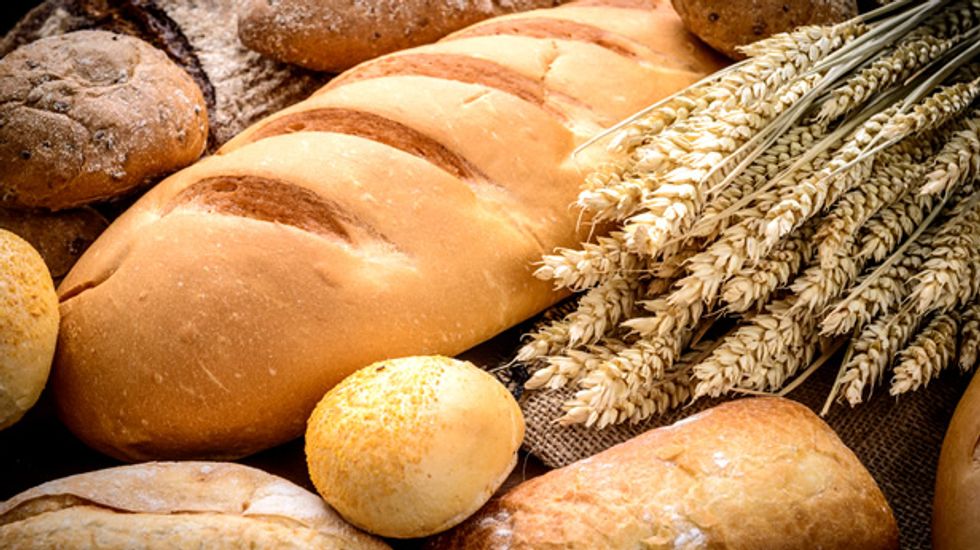 A strain of genetically modified wheat never approved for sale or consumption in the United States was discovered growing in Montana in July, officials with the U.S. Department of Agriculture said on Friday.

The announcement of a new incident came as USDA's Animal and Plant Health Inspection Service (APHIS) said it had concluded a 10-month probe into a separate unauthorized wheat discovery in Oregon in May 2013, without being able to determine how the GM wheat appeared.

The two incidents were unrelated, since the wheat varieties differed significantly, Bernadette Juarez, APHIS' chief investigator of the 2013 incident, told reporters on a conference call.

Both were engineered to be resistant to Monsanto Co's powerful glyphosate herbicide, commonly known as "Roundup," but they were otherwise different varieties.

USDA said GM wheat was found at Montana State University's Southern Agricultural Research Center in Huntley, where wheat was tested between 2000 and 2003.

The 2013 discovery caused an outcry from U.S. wheat buyers, mostly in Asia. Exports to some destinations were suspended for a time, but resumed when extensive testing of cargoes showed no more evidence of unapproved wheat.

Juarez said USDA "has been in communication with our trading partners" about the latest find.

USDA officials said the U.S. Food and Drug Administration in 2004 determined there is no health risk to humans from GM wheat.

(Reporting by Ros Krasny in Washington and Carey Gillam in Kansas City; Editing by Mohammad Zargham)