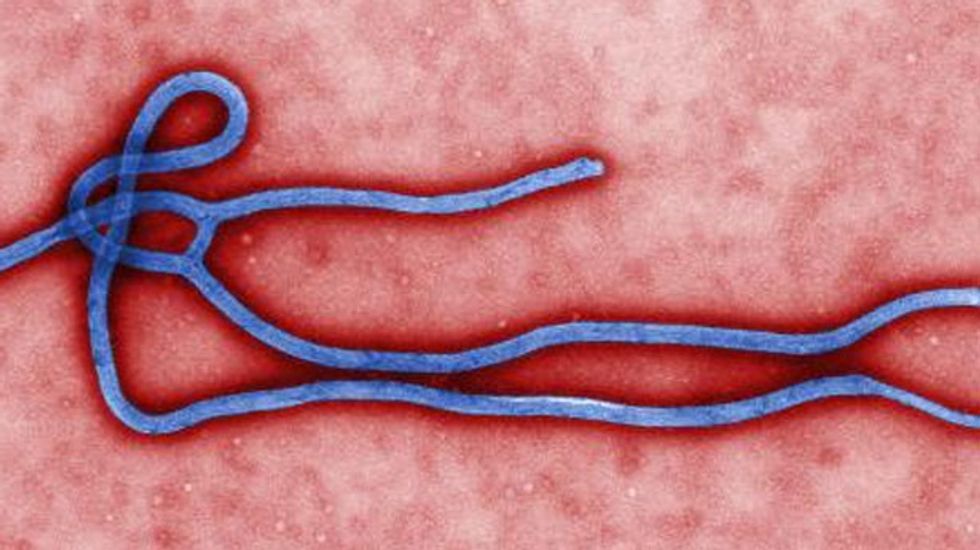 A Texas hospital said on Monday it has admitted a patient into "strict isolation" to be evaluated for possible infection with the Ebola virus, as health officials battle an epidemic in West Africa that has already killed thousands of people.

In a brief statement, Texas Health Presbyterian Hospital Dallas cited the unnamed patient's symptoms and recent travel history as reasons for the isolation.

The 898-bed acute-care hospital "is following all federal Centers for Disease Control (CDC) and Texas Department of Heath recommendations to ensure the safety of patients, hospital staff, volunteers, physicians and visitors," it said.

The hospital said the CDC anticipated preliminary results of tests on the patient to be ready on Tuesday.

U.S. lawmakers this month called for a government-funded "war" to contain the epidemic before it threatens more nations, building on an American pledge to send 3,000 military engineers and medical personnel to combat the virus.

On Saturday, the U.S. National Institutes of Health said it would admit to one of its special observation wards in Bethesda, Maryland, an American physician exposed to the Ebola virus while volunteering in Sierra Leone.

Emory University Hospital in Atlanta this month admitted an American doctor infected with the virus for treatment in the same isolation unit where U.S. missionaries Nancy Writebol and Dr. Kent Brantly were treated before being discharged in August.