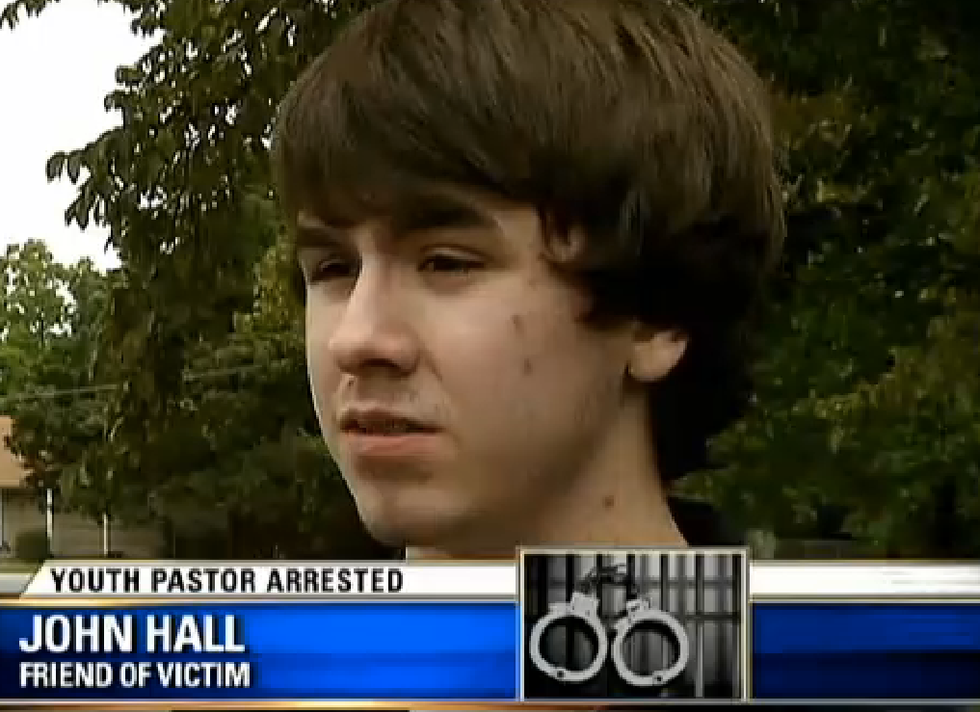 A 67-year-old former associate pastor at a Texas Christian church is accused of repeatedly molesting a then-11-year-old boy.

According to My Fox Dallas-Ft. Worth, former youth pastor Stephen Gray is accused of repeatedly molesting a boy from his congregation at Gray's trailer in a mobile home park in south Dallas.

The boy, now 16, told his mother and family friend John Hall about the molestation, which took place over the course of a summer.

The boy, who knew Gray from Sunday school classes at the Lord's House of Prayer in Crandall, apparently began to make daily visits to Gray's trailer in the summer of 2009.

In Gray's arrest warrant, the boy reportedly "started going over to [Gray's] residence on a daily basis...On one of these visits, the boy asked about a cowboy hat and [Gray] said if he wanted that hat, he would have to earn it."

The "earning" took the form of sexual molestation.

Hall said that Gray fit seamlessly in to the church congregation and that no one reportedly knew he was a sexual predator.

"Everybody didn't have a problem with him,” he said. “He was a real, nice, kind guy. He just put off that persona that he was."

Robert Bjorklund of the Dallas County Sheriff's Office is tasked with investigating the case. He said Gray left the congregation three years ago. Bjorklund doubts that this is Gray's only incidence of predatory behavior toward a child.

"I believe that, looking at a case of this magnitude, I think there's probably more victims,” Bjorklund said. "If there are any other parents that possibly might think their child was a victim of this man, that they ought to come forth and have that child talk to us about it, maybe there was an offense committed."

Gray has been charged with indecency with a child by contact and is being held without bail.

Watch video about this story, embedded below via Fox Dallas-Ft. Worth: