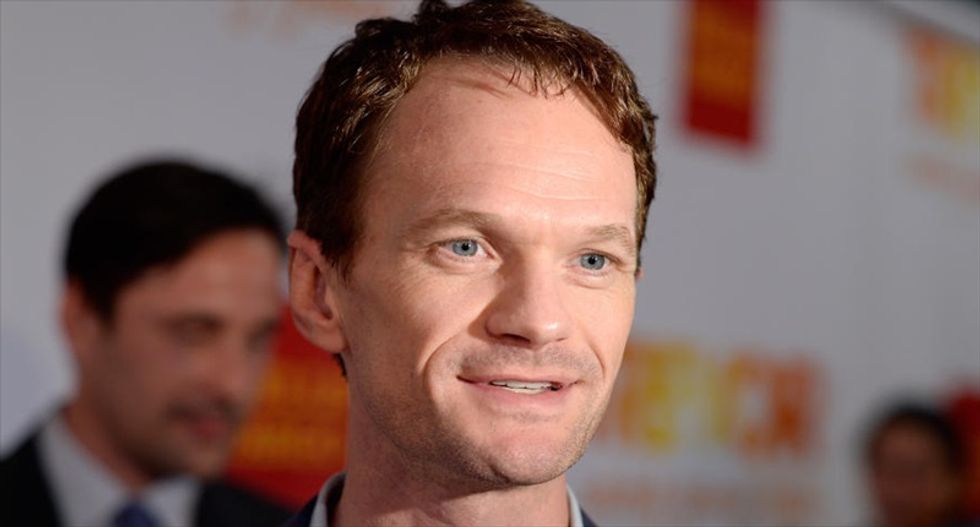 The star, who has hosted both Broadway's Tony and TV's Emmy awards shows in the past, will front the 87th Academy Awards on Feb. 22, said the Academy of Motion Picture Arts and Sciences.

The high-profile hosting job is a prime gig in Hollywood, at the climax of its annual awards season. Harris will follow Ellen DeGeneres last year and a who's who of showbiz over the decades.

"It is truly an honor and a thrill to be asked to host this year's Academy Awards," said the star of 2005's How I Met Your Mother in an Academy statement.

"I grew up watching the Oscars and was always in such awe of some of the greats who hosted the show," added Harris, whose latest film Gone Girl came out this month in the United States.

"To be asked to follow in the footsteps of Johnny Carson, Billy Crystal, Ellen DeGeneres and everyone else who had the great fortune of hosting is a bucket list dream come true."

Producers Craig Zadan and Neil Meron said: "We are thrilled to have Neil host the Oscars. We have known him his entire adult life, and we have watched him explode as a great performer in feature films, television and stage.

"To work with him on the Oscars is the perfect storm, all of his resources and talent coming together on a global stage," they added.

The Academy Awards are televised live in more than 225 countries around the globe. Organizers will announce nominations for the Oscars on Jan. 15.