Alabama pastor confesses: I've been having sex with church members -- and I have AIDS 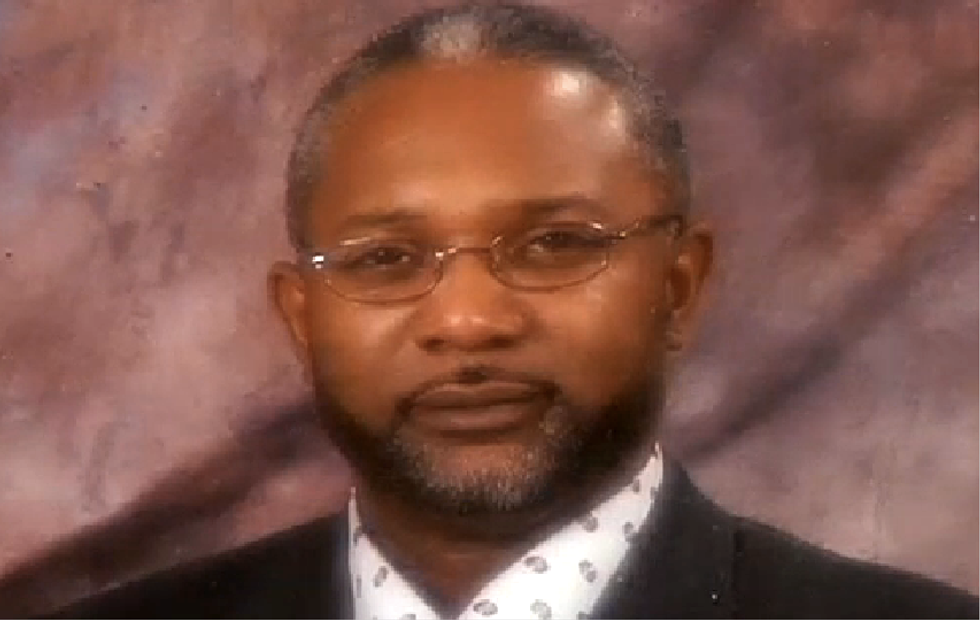 The pastor of an Alabama Baptist church has confessed that he knowingly exposed women congregants to HIV by having sex with them while ill with AIDS.

Montgomery's WSFA Channel 12 reported that now ex-Pastor Juan Demetrius McFarland of the Shiloh Missionary Baptist Church made a series of revelations to the congregation in sermons that have left parishioners shaken, angry and confused.

McFarland has admitted to misuse of church funds, taking illicit drugs and seducing multiple women congregants, all the while knowing that he was suffering from full-blown AIDS.

On Sep. 14, McFarland preached a sermon in which he said the Lord had instructed him to reveal that he contracted HIV in 2003, which developed to full-blown AIDS in 2008.

"The church was very accepting of Reverend McFarland and was willing to help him in any way possible," said one church member who wished to remain anonymous.

Perhaps emboldened by his church's loving support in the wake of the disclosure, McFarland went on in following weeks to reveal more and more about how he had failed the church, including misappropriation of church funds, periods of heavy drug use and sex acts with women in the congregation.

Deacon Nathan Williams Jr. said in a resolution drafted by church elders and read aloud in church that McFarland had crossed a line.

"He concealed from the church that he had knowingly engaged in adultery in the church building with female members of Shiloh Missionary Baptist Church while knowingly having AIDS," said Williams.

The church removed McFarland as its pastor on Oct. 5, but many in the church are worried that there are still people who have been hurt by McFarland who are afraid to come forward for fear that they will be stigmatized.

"Who does this to people, and you are the leader? Who does this?" said one church member to WSFA.

The parishioner -- who asked not to be identified -- went on to say, "I know a young lady who is a member of the church who says she has slept with him and that she didn't want this to go public, and she's running out now trying to find out if there is anything wrong with her. And my heart goes out to her because she's been a wonderful church member, and then for something like this to happen. The fact that he didn't tell them at all. That's a crime in itself."

"And I'm hoping by doing this interview that she will see that she can come and talk to someone and her name or whatever will not be revealed. And maybe she can have some peace by coming forward and not the shame that goes along with it," they concluded.

Williams said he has been a member of the historic church for 70 years and has never seen any scandal to rival this one. McFarland was Shiloh Missionary Baptist's pastor for 23 years, he said.

The church has obtained legal counsel, said Williams, and are focused on moving the congregation forward and out of this sad passage in its history.

Other parishioners, however, say they want to see some retribution for the harm McFarland did to the worshippers under his care.

"I believe that he should be put on trial," said one unnamed congregant. " "Go to court and let the judge decide if he should go to jail or not. We tend to sweep things under the rug, especially if they're the leader. It's like oh, no, please let's not get this out but I think after this that they will have more discussions on HIV and AIDS."

Williams and other church members all agreed that Shiloh Missionary Baptist will weather this storm and that the strength of the church doesn't lie in its fallible leaders.

"If we are all sisters and brothers, when one person is hurting, we all should feel that hurt. And if we think about the statistics, specifically for our ethnic group, we are bearing the brunt of it," said Pastor Jackie Slaughter of Montgomery's Metropolitan United Methodist Church.

Watch video about this story, embedded below via WSFA: