Are we in the Anthropocene? Scientists ask if this is the new epoch of humans 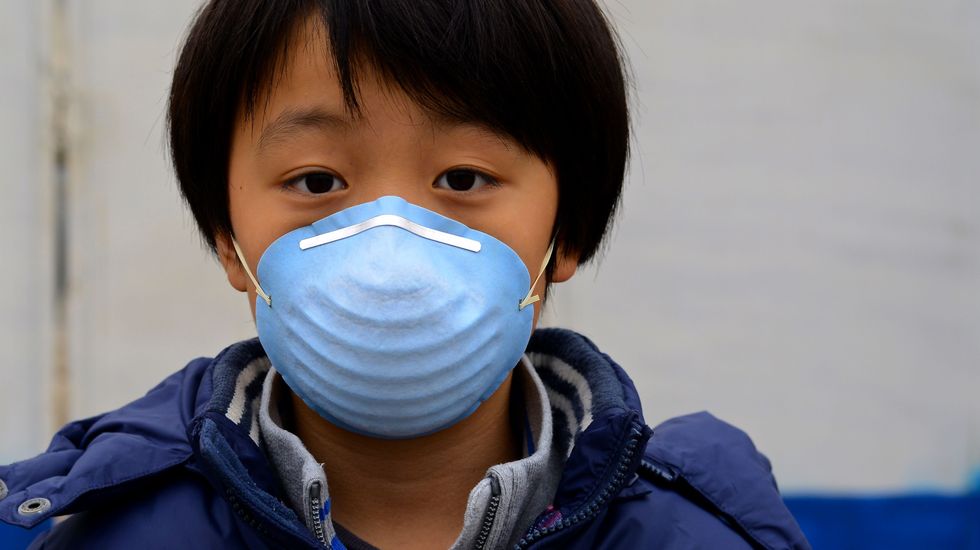 A disparate group of experts from around the world will meet for the first time on Thursday for talks on what must rank as one of the most momentous decisions in human history.

The question confronting the scientists and other specialists is straightforward enough, even if the solution is far from simple. Is it time to call an end to the epoch we live in and declare the dawn of a new time period: one defined by humanity’s imprint on the planet?

The 30-strong group, made up of geologists, climate scientists, ecologists – and a lawyer for good measure – will start their deliberations in a room at the Haus der Kulturen der Welt, or House of the Cultures of the World, a contemporary arts centre in Berlin.

Like many things in the world of geology, little moves fast at the International Commission on Stratigraphy (ICS), the body that decides the time period we live in. But the arrival and informal adoption of the word “anthropocene” to mean a new epoch of humanity has somewhat forced their hand.

The word came into common usage after Paul Crutzen, a Dutch chemist and Nobel prize winner, used the term in 2000. He arguedin an academic newsletter that the current geological epoch should be awarded the new name to reflect the major and ongoing impact of human life on Earth.

The official arrival of the Anthropocene would mark the end of the Holocene, the geological time we live in now. Identified by a geochemical signal in Greenland ice cores that marks the onset of warmer and wetter conditions at the end of the last ice age, the Holocene defined a time when humans colonised new territories and the population swelled.

Though many scientists are happy with the Holocene, the Anthropocene was quickly picked up on. It entered the lexicon of archaeologists, historians, climate scientists and environmentalists. For the ICS, which balks at terms being bandied about without them being properly defined, the rise of the Anthropocene posed a problem.

The ICS responded the way any large and conservative organisation might. Its subcommission on quaternary stratigraphy set up a working group on the Anthropocene, filled it with a diverse range of experts, and handed the problem to them. The working group has given itself until 2016 to bash out a proposal for the ICS to consider.

“Crutzen, who is not a geologist, but one of the modern great scientists, essentially launched a small hand grenade into the world of geological time scales,” Jan Zalasiewicz, chair of the ICS’s anthropocene working group, told the Guardian. “The word began to be used widely, well before geologists ever got involved.”

The secretary of the working group, Colin Waters, a principal mapping geologist at the British Geological Survey, said the term has come to mean different things as it has spread to different groups, a situation that can only end in headaches. “It’s so widely used now that there are at least three journals using the term Anthropocene in their titles, yet no-one knows what is meant by the term. It’s like having a set of publications on the Jurassic without anyone knowing what the word Jurassic means. We need a common understanding,” he said.

The working group must first thrash out a definition of the anthropocene and then work out whether it wants the ICS to make the term official and at what level. Crutzen proposed it as a new epoch – as the suffix “cene” suggests – and the working group will use this as a starting point.

In the past, the ICS has looked to rocks to define different time periods in Earth’s history. The Cambrian period, which began more than half a billion years ago, marks the moment when major groups of animals first appeared as fossils in rock strata.

This time, the signals may be less wondrous. One marker for the start of the Anthropocene that the group will consider is the sudden and global arrival of radionuclides left over from atomic bombs in the 1940s and 1950s. One advantage is that plutonium, caesium, strontium and other substances can be linked to a specific date in time as well as a clear line in rock, called a golden spike, in the business. “The boundary might be set at 1945 when that started,” said Zalasiewicz.

Other options are the widespread use of plastic, the release of polyaromatic hydrocarbons from the burning of fossil fuels, and lead contamination from petroleum, which all leave stark traces in the Earth. Crutzen argued for the late 18th century as the start of the industrial revolution.

But some scientists are completely against the idea. Phil Gibbard, a geologist at Cambridge who set up the working group in the first place, is one. “ I’m not in favour of this being defined formally as a division of geological time. I think it’s an extraordinarily difficult thing to do,” he said. “We are living in an interglacial period and there’s no question we’re still within that period, and it’s called the holocene.”

Mike Ellis, a member of the working group and head of climate change at the British Geological Survey, disagrees: “The principal process of change on the planet is us, so the name of our epoch should reflect that. It’s as simple as that.