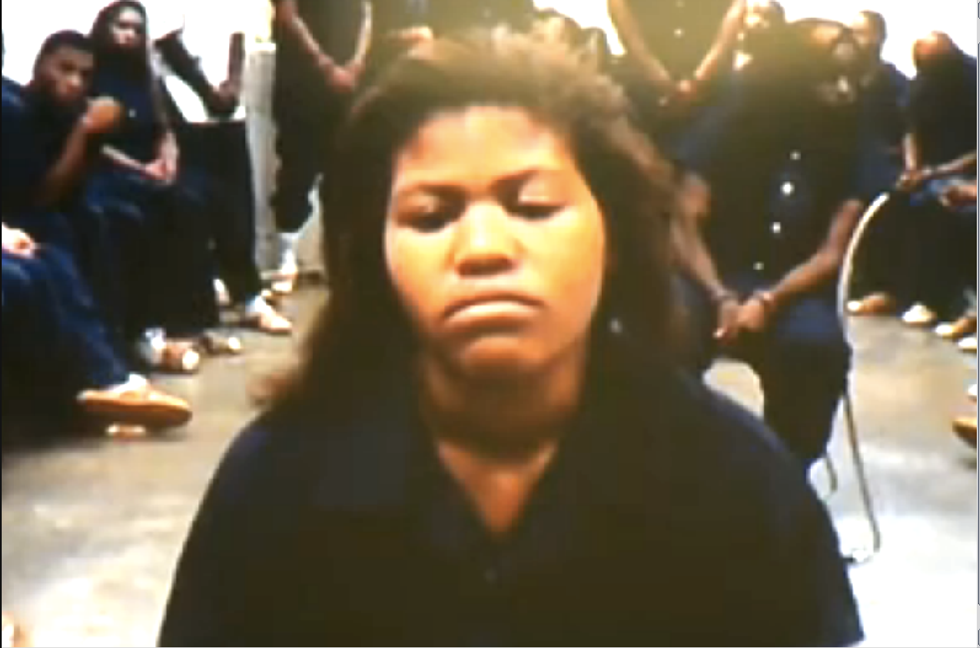 A woman who hid a gun in her baby's stroller and two male associates appeared in court on Monday after the weapon accidentally discharged on Saturday, although fortunately, the baby was unharmed.

According to Jackson, Tennessee's WBBJ-TV, Ashonti Kidd, Erin Donaldson and Derricus Price were arrested on Saturday, although there are conflicting reports about exactly what happened and how the gun went off.

Police responded to a report of a shooting on Saturday on East College St. in Jackson. A caller told the Madison County Sheriff's Department that a man had dropped a gun, which discharged, then hid it in a baby's stroller.

“I think that's ridiculous,” neighbor Fred Smith told WBBJ. “I can't believe anybody would put their child at any kind of risk like that.”

Kidd told authorities that she was holding her 1-year-old baby and moving items around in the stroller when the weapon accidentally fired.

Officers said all three people were armed, Donaldson with a Taser and Price with a second gun.

“I guess that's a sign of the times that you see stuff like that,” said College St. worker Tony Concialdi. “Somebody's gonna get either hurt or die."

Police said they found a bullet-hole in the stroller.

All three suspects are being held in the Madison County Jail on $40,000 bond each.

Watch video about this story, embedded below via WBBJ: