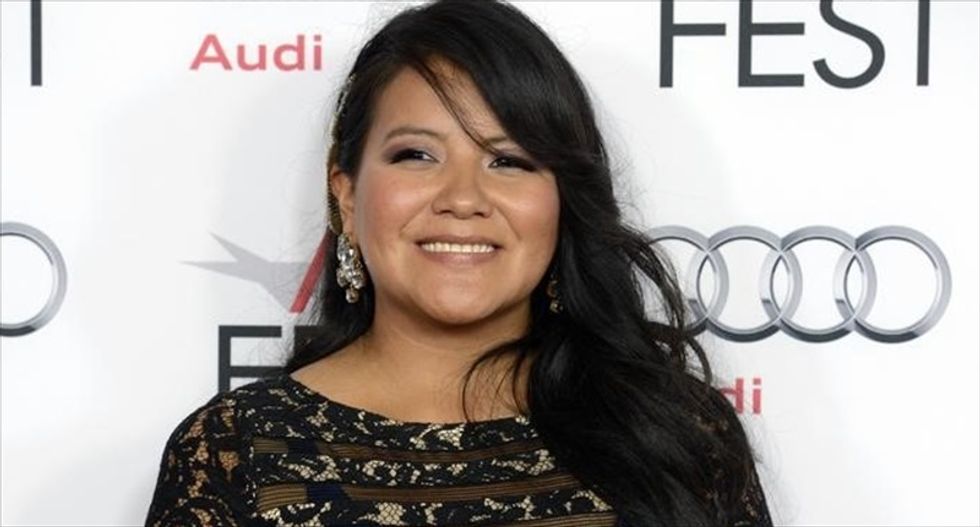 Police found a body feared to be that of U.S. actress Misty Upham, who appeared in Django Unchained and 2013's August: Osage County, officials said.

The body was found on Thursday, at the bottom of an embankment in a Seattle suburb, by a family member searching for the 32-year-old actress, whose movie credits also include 2008's Frozen River.

Upham had been reported missing since October 6, according to industry journal Variety.

"The body was recovered by a family member of Misty Upham's family who was in the area searching for her," said a statement by the Auburn Police Department.

"A purse containing identification of Misty Upham was at the scene, however, at this time the medical examiner has not made a positive identification nor a determination of cause of death."

According to Variety, Upham's family reportedly told police that she had been suicidal a day before her disappearance. She had moved to Seattle to care for her father, who had had a stroke, it added.

Her father, Charles Upham, was cited as saying that his daughter had stopped taking medication for anxiety and bi-polar disorder.

In August: Osage County she played a housekeeper looking after a strong-willed matriarch (Meryl Streep), surrounded by bickering relatives in a moving portrait of a dysfunctional family.

She had an uncredited part in Quentin Tarantino's 2012 movie Django Unchained, according to her profile page on movie industry website IMDb.