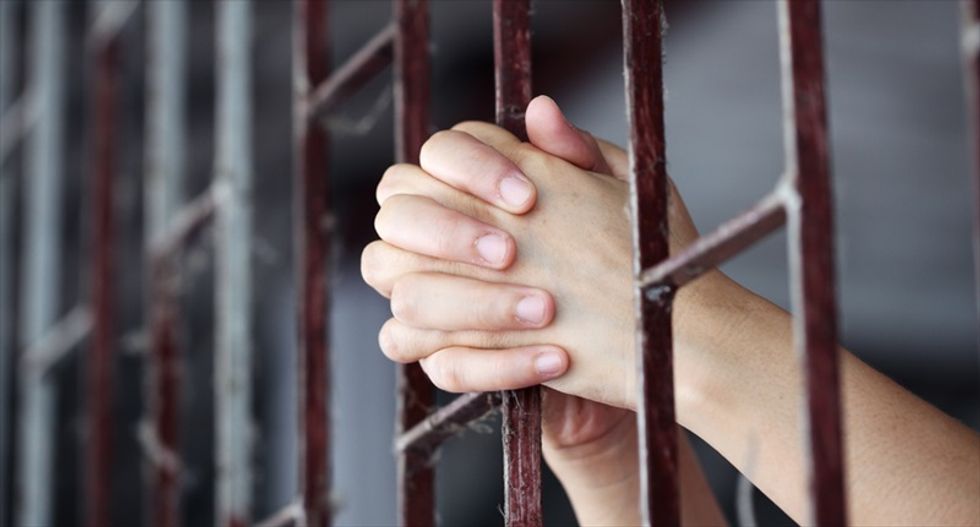 A Northern California man was awarded almost $2 million in a settlement after prison officials sent him back to jail for refusing to take part in a faith-based treatment program for drug offenders because he is an atheist.

According to the Redding Record Searchlight, Barry Hazle Jr. will receive $1 million from state officials and $925,000 from Westcare California, the contractor in charge of the program, which called for attendees to submit themselves to a "higher power" and pray.

"I'm thrilled to finally have this case settled," Hazle said on Tuesday. "It sends a clear message to people in a position of authority, like my parole agent, for example, that they not mandate religious programming for their parolees, and for anyone else, for that matter."

The dispute between Hazle and the state began in 2007, when he was ordered to take part in the Westcare program as part of his probation in connection with possession of methamphetamine. The Huffington Post reported in August 2013 that Hazle asked for a non-religious alternative, but was denied.

Hazle subsequently entered the Westcare program, but was arrested for violating his probation for being "disruptive, though in a congenial way, to the staff as well as other students." He was sent back to the state prison in Norco.

He served nearly 100 days there on top of his already-completed sentence and sued, saying his imprisonment violated his First Amendment rights. But a district court refused to award him compensatory damages, while upholding his argument.

However, a federal appeals court ruled last year that Hazle's damages were mandatory in cases such as his, setting the stage for the settlement.