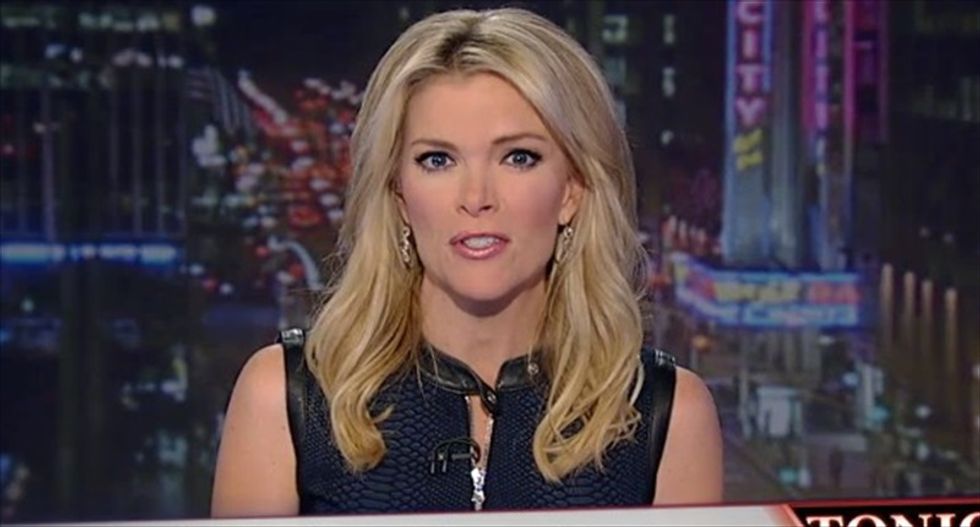 Kelly said that the law, signed by Gov. John Hickenlooper (D) last year, "literally allows residents to print ballots from their home computers, then encourages them to turn ballots over to 'collectors' in what appears to be an effort to do away with traditional polling places."

After showing Kelly's statement, KUSA-TV host Kyle Clark reported on Wednesday night, "We usually reserve our 'Truth Tests' for political ads, but that claim is misleading."

According to KUSA, the law, known as the Uniformed and Overseas Citizens Absentee Voting Act, specifically applies to military and overseas voters, who can received ballots via email and return it with a signed affadavit by regular mail services.

Otherwise, registered voters receive their ballots by regular mail and have the option of dropping them off at a voter service center or casting their vote by mailing their ballots in to elections officials.

Watch Clark's commentary, as aired on Wednesday, below.