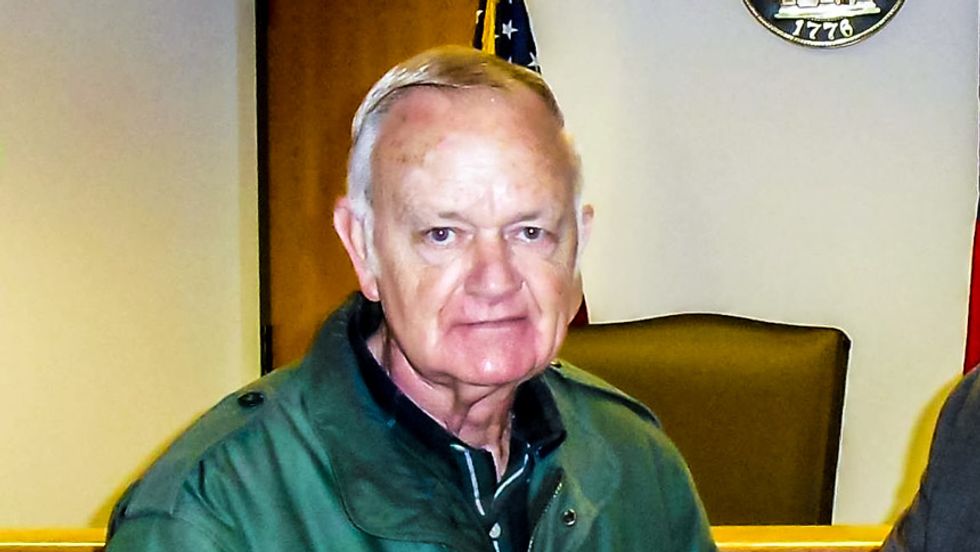 The chair of a county Republican Party in Georgia was recently arrested after he was allegedly broadcast on Skype sexually assaulting and attempting to rape a woman.

"Oct. 22, dispatch received a 911 call at approximately 4 p.m. of what was believed to be an assault and rape," Osborn noted. "It was being viewed via Skype. Deputies responded and I responded as well."

"Upon our arrival, we started an investigation," he continued. "The end result was the arrest of Billy Joe Turnage. Mr. Turnage was at the scene when we arrived."

Osborn said that investigators from the Georgia Bureau of Investigation conducted two days of interviews before bringing criminal attempt to commit rape charges against Turnage.

Osborn also said that the "victim was not physically injured."

"Because of the nature of the crimes in question, a Superior Court judge is required for a bond hearing, before bail can be set," he explained. "Mr. Turnage will be held in the Union County Jail until such time as that event occurs and he makes bail."

The Atlanta Journal Constitution pointed out that a photo of Turnage with GOP Senate candidate David Perdue had not been removed from the Union County Republican Party Facebook page as of Wednesday morning.