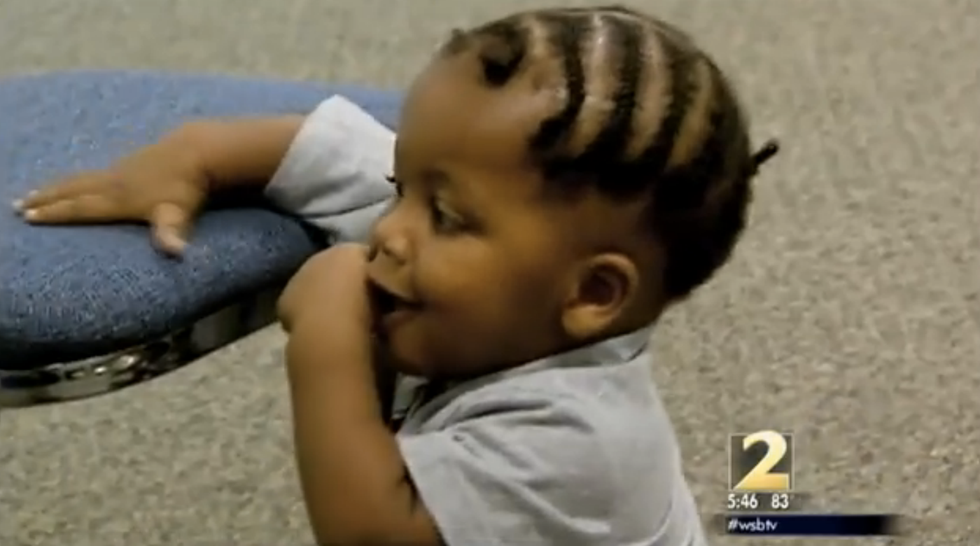 Clayton County, Georgia's Stacie Willis has misgivings about having her newborn son circumcised, but those misgivings deepened to horror when a medical error left the boy's penis permanently mutilated.

"I had concerns about this from the beginning," Willis told Atlanta's Channel 2 News, but when personnel at the Life Cycle Pediatrics informed her about the accident, "it was like reality had just smacked me in the face."

"No child deserves to go through this,” she said.

As Dejuan's first birthday approaches, his mother is filing a $2 million lawsuit against Life Cycle, the clinic's owner Anne Siguin and nurse-midwife Melissa Jones, who performed the botched circumcision, which sliced off the end of the boy's penis.

“It's shocking. It's catastrophic. I don't know what other extreme words you could use about someone having essentially the end of their penis amputated, for a male, is almost the worst thing you can imagine,” said Willis' attorney Jonathan Johnson.

According to Willis, clinic personnel just waited for Dejuan's bleeding to slow down before discharging him. She believes they should have sought emergency medical intervention.

Now, her son will go through his whole life deformed, she said.

"I feel like you stole his whole teenage years, his whole adult life,” she said of the clinic.

"To me it's not about the money," Willis said. "To me it's more of making sure she's not allowed to do anything like this to any other child.”