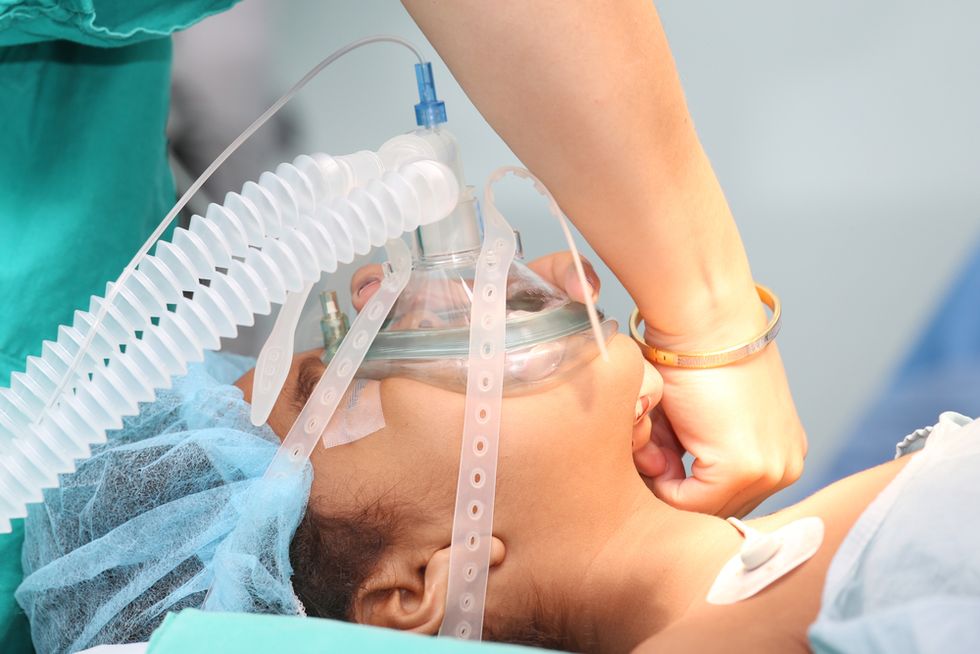 The U.S. Centers for Disease Control and Prevention confirmed on Friday night that a 4-year-old boy who died in Hamilton, New Jersey was infected by enterovirus D68, the respiratory virus that has landed thousands of children across the country in the hospital. However, they refused to say exactly what role the respiratory virus played in the boy's death.

According to CBS New York, preschooler Eli Waller attended Yardville Elementary School in Hamilton until his death on Sep. 28. Public health officials are conducting a cleaning and disinfection of the boy's classroom in the wake of his death.

The Associated Press reported that New Jersey Health Commissioner Mary E. O'Dowd said, "Our thoughts remain with the family at this very difficult time. While the child has tested positive for EV-D68, the cause of death has not yet been determined and it is unclear if EV-D68 played a direct role or was a contributing factor in his death."

“Some of these children are as young as 1 year of age, so it’s difficult to tell whether or not it’s just a weakness or a paralysis,” said Dr. Larry Wolk -- executive director of the Colorado Department of Health -- to CBS. “We don’t know yet from the doctors at Children’s whether or not this would be reversible or whether or not this is permanent.”

Enterovirus D68 is not a new organism. It was first isolated by scientists in the 1960s. What is unclear is why it has re-emerged so strongly this year.

The outbreak began over the summer in midwestern states and has now spread to virtually every state in the union. The CDC said that it is aware of four patients with the virus who have died, but doctors are still cautious about attributing the deaths directly to the virus.

Most people who contract the virus will experience little more than fever and a runny nose, but for individuals with breathing disorders like asthma -- particularly children -- the virus poses special risks.

Hamilton Township Health Officer Jeff Plunkett told CBS that parents should take the normal measures they would take during cold and flu season to protect their children. Wash hands thoroughly throughout the day, avoid touching the mouth, eyes and lips with hands that are dirty. Do not share cups, glasses or other items with people who are sick and finally, disinfect frequently touched surfaces like doorknobs and faucets, particularly in a house where someone is sick.

“The symptoms that they need to look out for would be the normal flulike symptoms – coughing, sneezing, runny nose, fever,” said Plunkett. “If there’s additional asthma or underlying conditions, certainly that would add to it.”