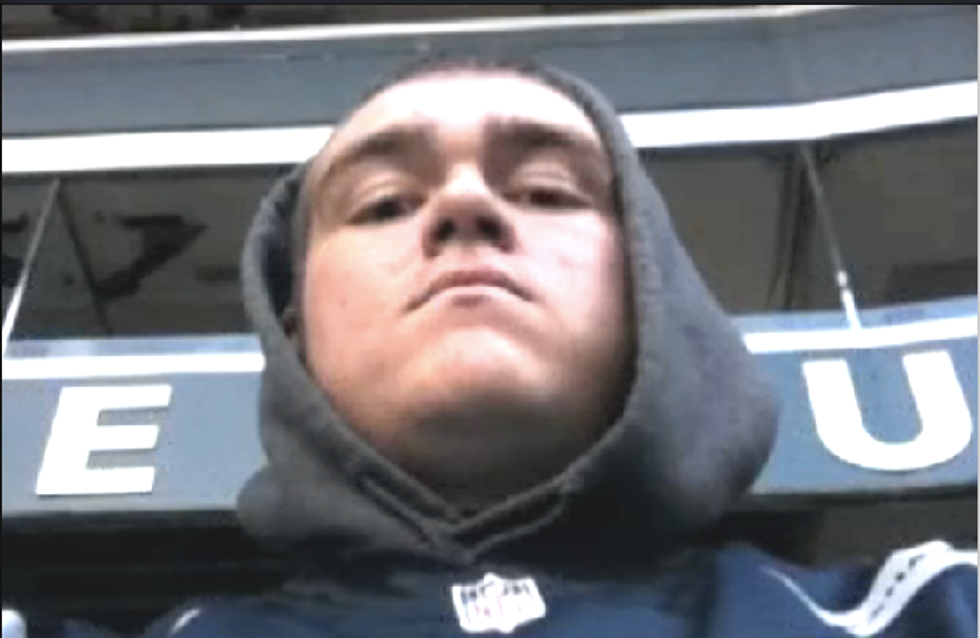 An 18-year-old high school senior in Hoquiam, Washington has been charged with the rape of two female students, but the school has refused to suspend him from the football team while he is out on bail.

According to KOMO News, Tyler Smith has been charged by prosecutors in two separate rape investigations. Now, parents of students at Hoquiam High School are angry that school officials are allowing Smith to continue to play defensive tackle for the Hoquiam Grizzlies in his senior season.

Officials like Hoquiam School District Superintendent Mike Parker say they are "sickened" by the allegations against Smith, but until he is convicted, he should have the benefit of playing for his school.

Parents and guardians of students at Hoquiam High are angry that Smith, a legal adult, has faced no disciplinary action from the team or the school.

"I think it should be the same deal as what the NFL is doing. They should be off from it and not playing," said Larry Perry, the grandfather of one student.

"I think if there's an accusation it needs to be investigated first when it's that magnitude," said Shawn Sinor.

Prosecutors says that Smith raped one girl this past summer and another in 2012. When asked by investigators whether the victims told him "no," Smith reportedly replied, "Yeah, but I thought she was saying 'no' for pleasure and not to stop having sex."

Watch video about this story, embedded below via KOMO-TV: