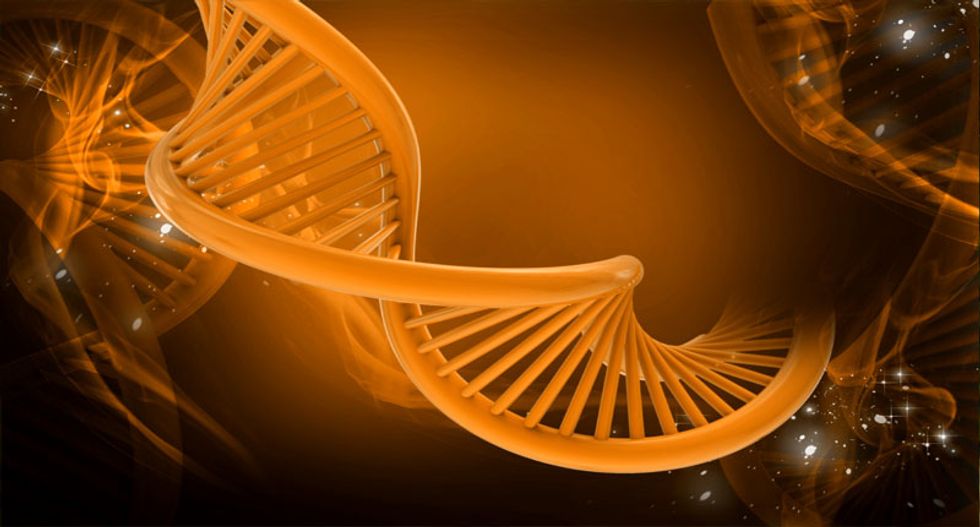 Scientists have been puzzling for years over why some people survive Ebola while many others perish. A new study provides strong evidence that individual genetic differences play a major role in whether people die from the disease.

Researchers at the University of Washington in Seattle reported their findings on Thursday in the journal Science.

They compared conventional lab mice, which typically just die when infected with a mouse version of Ebola, with genetically diverse lab mice that developed a wide range of symptoms in much the same way that people infected with the virus do.

Mice used in the study were generated from eight different strains of the animal and were bred to represent human genetic diversity. Symptoms in these genetically diverse mice ranged from mild weight loss to full, hemorrhagic fever, including internal bleeding, swollen spleens and changes in liver color and texture.

"We infected these mice with a mouse-adopted strain of Ebola virus," said Angela Rasmussen, a microbiologist at the University of Washington who helped lead the study.

"In classical lab mice, this strain of Ebola kills the animals but it doesn't produce hemorrhagic disease," she said.

Researchers think the findings may help answer some questions about the Ebola outbreak in Guinea, Sierra Leone and Liberia, which has killed about 5,000 people.

A major question has been whether Ebola survivors have had some prior viral exposure that enables their immune systems to fight the infection or whether there is something genetically unique about survivors that makes them resistant.

The mouse study cannot address the issue of prior immunity but makes a strong case for the idea that an individual's genetic code plays a role in surviving Ebola.

"There is definitely a genetic component," Rasmussen said.

The study shows that host genes influence which cells become infected and how much the virus replicates, said Professor Andrew Easton, a virologist at the University of Warwick, who was not part of the study.

"Most of these genes are involved in the very earliest stages of our immune response to infection," something that has also been seen with other viruses, he said in a statement.

Study co-author Michael Katze of the University of Washington said he hopes the study will quell some of the debate over the role of genetics in disease progression.

One thing that has hindered Ebola research has been the lack of a mouse model to study the disease. Rasmussen hopes her work now makes it easier for scientists to study drugs and vaccines that fight Ebola.

Most such studies are done in monkeys, but they can be hard to work with.

Genetically altered mice are easier to control, especially in the strict confines of a highly secure biocontainment laboratory where such work must be done.

Rasmussen doesn't expect mice to replace monkeys, but they may be useful for earlier-stage work.