Iowa's Joni Ernst: Obamacare is bad because people should rely on churches for help 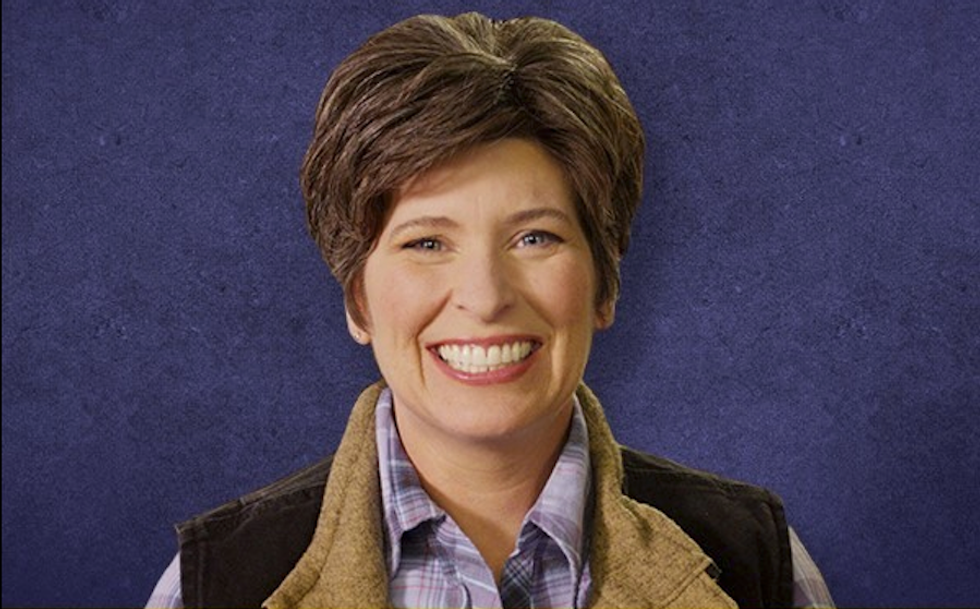 An Iowa Republican candidate for U.S. Senate perhaps revealed more than she meant to about why conservatives are still so resistant to the Affordable Care Act (ACA), President Barack Obama's health care initiative, also known as "Obamacare."

In audio obtained by Iowa Public Radio, Senate hopeful Joni Ernst told a group of reporters that the reason Republicans oppose Obamacare is because the job of caring for the poor is simply not the purview of government. The poor, she said, should rely on churches and charitable organizations for help.

"We’re looking at Obamacare right now," Ernst said. "Once we start with those benefits in January, how are we going to get people off of those? It’s exponentially harder to remove people once they’ve already been on those programs."

"We have lost a reliance on not only our own families, but so much of what our churches and private organizations used to do," she went on. "They used to have wonderful food pantries. They used to provide clothing for those that really needed it, but we have gotten away from that. Now we’re at a point where the government will just give away anything. We have to stop that.”

Jonathan Chait at New York magazine wrote, "That’s the fundamental belief that motivates most, if not all, the conservative opposition: Health care should be a privilege rather than a right. If you can’t afford health insurance on your own, that is not the government’s problem."

Ernst is running to fill the seat being vacated by outgoing Democratic Sen. Tom Harkin, who announced earlier this year that he is not seeking re-election.