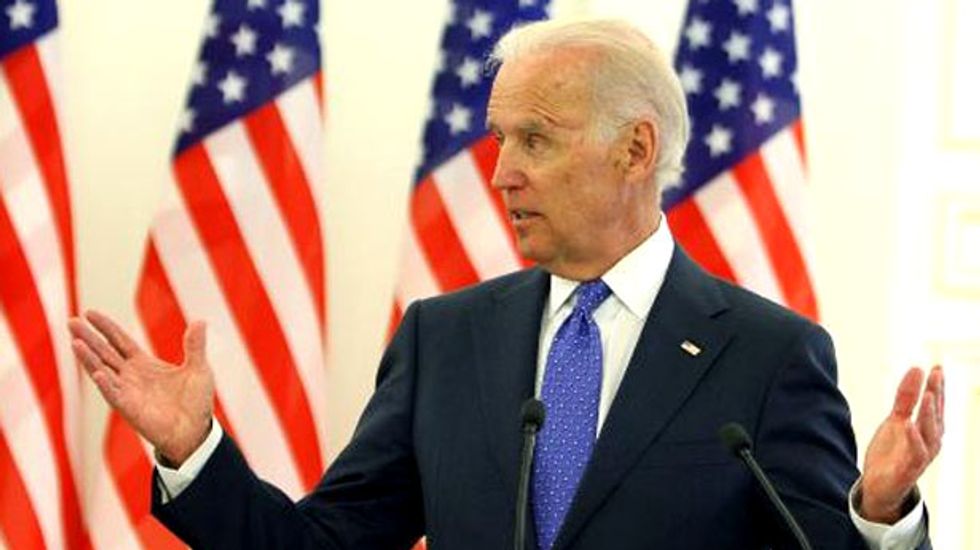 "It was the honor of my life to serve in the U.S. Navy, and I deeply regret and am embarrassed that my actions led to my administrative discharge," Hunter Biden said in a statement. "I respect the Navy's decision. With the love and support of my family, I'm moving forward."

The Wall Street Journal had reported earlier in the day that Hunter Biden was discharged this past February in connection with a positive test for the drug in June 2013. Biden was an ensign stationed at Navy Public Affairs Support Element East in Norfolk, Virginia at the time.

CNN reported that Biden was most likely listed as an administrative discharge due to the nature of his offense, citing an unidentified source who said the Navy did not contact the vice president's office regarding the matter. Joe Biden's office has refused to comment on the report of his son's discharge.

Hunter Biden entered the Navy Reserve when he was 43 years old, which required him to gain two waivers, including one connected to a "drug-related incident" earlier on in his life. The Journal reported that, according to officials, those waivers are not out of the ordinary. He was then recommended for the Navy's direct-commission program, which allows civilians to enter the service through an "abbreviated training program" and be part of the service's public affairs division.

Biden currently heads the humanitarian group World Food Program USA while serving as a managing partner at a Washington D.C. investment firm and an adjunct assistant professor at Georgetown University. His older brother, Beau Biden, is currently the state attorney general for Delaware.