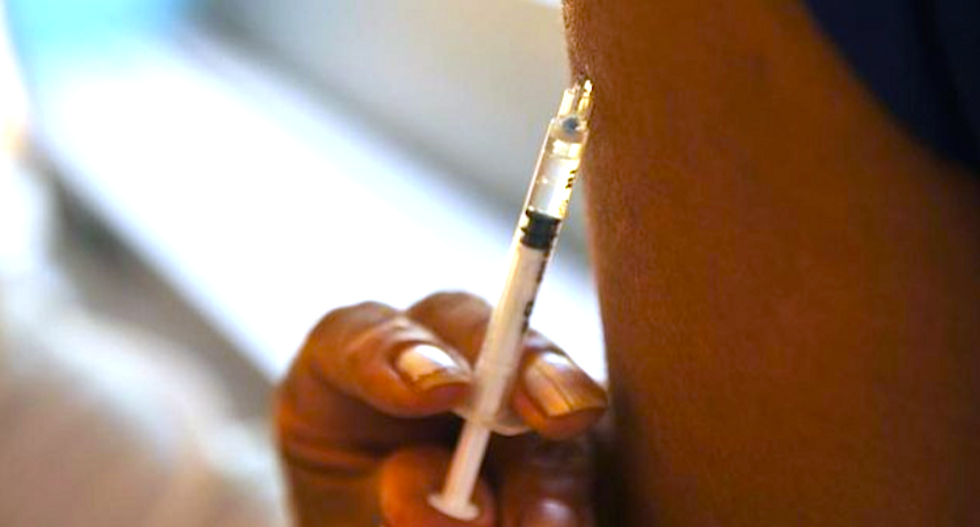 Kenya on Friday said a tetanus vaccination campaign was entirely safe and would save children's lives, dismissing claims by the country's Roman Catholic church it makes women infertile.

"The tetanus vaccine is safe," medical services chief Nicholas Muraguri said in a statement, warning of the risk of skipping the injection and calling tetanus a "silent killer."

Almost a quarter of Kenyans are Roman Catholics, and recent calls by bishops to boycott the vaccination campaign that began this week raised fears women would put their children at risk by avoiding the injection.

"Maternal and neonatal tetanus continues to claim lives despite the availability of an effective vaccine," said Muraguri.

Kenya is among 24 countries in the world that have not achieved the goal of eliminating maternal neonatal tetanus, according to the World Health Organisation (WHO).

Bishop Paul Kariuki, who heads the church's health commission in Kenya, claimed the vaccine blocked women from getting pregnant, according to reports in Nairobi's media.

Kenya launched a programme to eliminate tetanus among its 41 million people in 2001, but around a third of districts remain classified as high risk.