Physicist Lawrence Krauss: God is a byproduct of your hard-wired narcissism 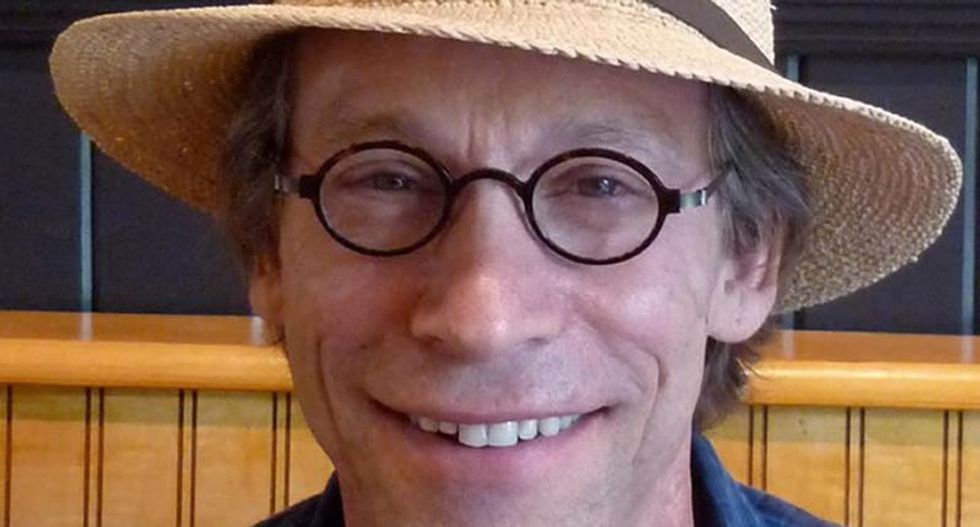 At the Melbourne skeptic's meeting in Australia last month, theoretical physicist Lawrence Krauss was asked whether spiritual experiences could ever be scientifically validated.

"The spiritual things -- the exotic phenomena people experience -- in general violate the things we know to be correct on the basis of experiment, so they're highly likely to be wrong," Krauss answered.

"I can't say to someone who's heard God in their ears that they're not hearing God," he continued. "But I can say that it's much more likely that they're hallucinating, based on what we know."

As for the existence of extraterrestrial life, he said that accounts of alien encounters are "much more likely to be due to the irrationality of humans than the rationality of aliens."

"When you think about the likelihood that a space-craft would come here," Krauss said, "almost anything you can think about is more likely. And what science deals with is not 'true' and 'false,' it's 'likely' and 'less likely.' And some things are so unlikely, you just chop them off."

"So I can't tell someone that what they've heard, or what they've seen, or [have had] some mystical experience -- I can only say that it's likely a coincidence," he concluded.

Watch video of the conference via organizer Adam Ford on YouTube below.