New Jersey boy's death the first to be directly linked to enterovirus: CNN 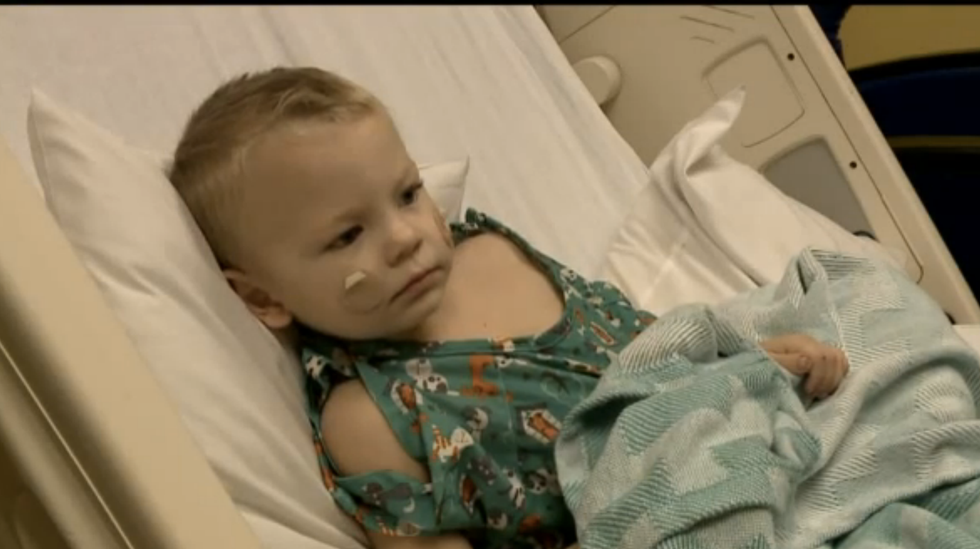 A New Jersey boy who went to bed last month in seemingly good health and died in his sleep is the first fatality linked directly to a strain of enterovirus that has infected more than 500 people, CNN reported, citing a local medical official.

The 4-year-old boy, identified by ABC News as Eli Waller of Hamilton Township, about 20 miles west of Atlantic City, never awoke after going to sleep on the night of Sept. 24, Hamilton Township Health Officer Jeff Plunkett said, according to CNN.

Waller's cause of death was determined to be Enterovirus D68 (EV-D68), CNN reported, citing Plunkett.

More than 500 people, mostly children, in 43 states and the District of Columbia have been infected with EV-D68 since mid-August, according to the U.S. Centers for Disease Control and Prevention.

At least four others have died this year, although the CDC said it is unclear what role the virus played in their deaths.

A 10-year-old Rhode Island girl diagnosed with EV-D68 who died earlier this month was also suffering from a staph infection, according to state health officials.

In Colorado, 11 children have been treated for limb weakness or paralysis-like symptoms after coming down with a respiratory virus that tests have not conclusively linked to the nationwide EV-D68 outbreak, a spokeswoman for Children's Hospital Colorado said on Friday.

Waller was asymptomatic before his death and the onset of his illness was rapid, Plunkett said, according to CNN.

EV-D68 is one of more than 100 non-polio enteroviruses, which are common at this time of year and cause 10 million to 15 million infections in the United States annually. Few people who contract Enterovirus D68 develop symptoms beyond a runny nose and low fever.