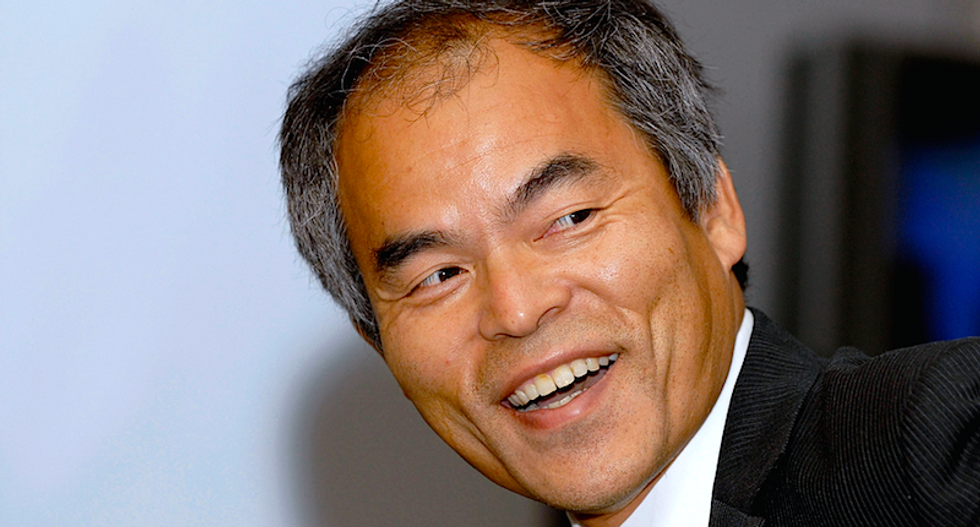 "With the advent of LED lamps we now have more long-lasting and more efficient alternatives to older light sources," the Royal Swedish Academy of Sciences said in a statement awarding the 8 million Swedish crown ($1.1 million) prize.

"As about one fourth of world electricity consumption is used for lighting purposes, the LEDs contribute to saving the Earth’s resources," it said.

Physics was the second of this year's crop of Nobels. The prizes were first awarded in 1901 to honor achievements in science, literature and peace in accordance with the will of dynamite inventor and business tycoon Alfred Nobel.

As winners of the physics award, the first field to be mentioned in Nobel's will, the laureates join ranks with some of the biggest names in science such as Albert Einstein, Niels Bohr and the husband-and-wife team of Pierre and Marie Curie.

While the increasingly complex science celebrated by the Nobels has often been far from dinner table conversation, it has also highlighted more widely known achievements, such as last year's award for the prediction of the Higgs boson particle.