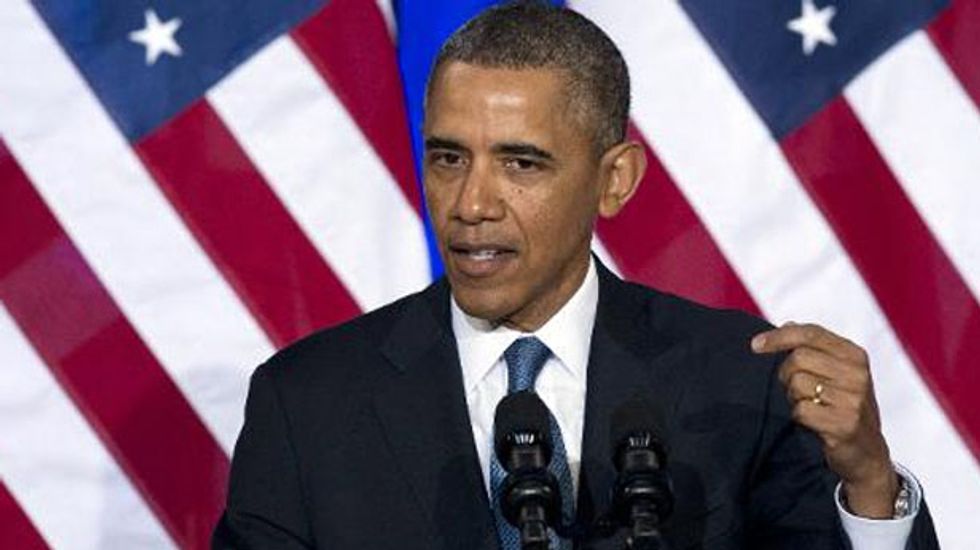 President Barack Obama appointed a former White House adviser as U.S. Ebola "czar" on Friday as the global death toll from the disease that has ravaged three West African countries rose to more than 4,500.

Amid growing concerns about the spread of the virus in the United States, authorities said a Texas health worker, who was not ill but may have had contact with specimens from an Ebola patient, was quarantined on a cruise ship that departed last Sunday from the port of Galveston, Texas.

The Carnival Magic, operated by Carnival Corp unit Carnival Cruise Lines, skipped a planned stop in Cozumel, Mexico, because of delays getting permission to dock from Mexican authorities, the cruise line said. The ship was scheduled to return to Galveston on Sunday.

A Mexican port authority official said the ship was denied clearance to avoid any possible risk from Ebola. “It is the first time that this has happened, and it was decided the ship should not dock as a preventative measure against Ebola,” said Erce Barron, port authority director in Quintana Roo.

Obama, facing criticism from some lawmakers over his administration's handling of efforts to contain the virus, appointed Ron Klain, a lawyer who previously served as chief of staff to Vice Presidents Joe Biden and Al Gore, to oversee the U.S. response to the virus.

Klain's appointment and the cruise ship incident highlighted anxiety over the threat from Ebola, even though there have been just three cases diagnosed in the country, all in Dallas. They were a Liberian, Thomas Eric Duncan, the first person diagnosed in the United States, and two nurses who were on the team of health workers caring for him up to his death last week.

The worst-hit countries have been Guinea, Liberia and Sierra Leone, where Ebola has killed 4,546 since the outbreak of the hemorrhagic fever began there in March, according to a report on Friday from the World Health Organization.

That marked a sharp increase from late July, when fewer than 730 people had died from the disease in West Africa. The virus is spread through direct contact with bodily fluids from an infected person.

The toll on the worst-hit countries has gone beyond the illness, because of disruptions to farming and marketing. The World Food Program said food prices in Guinea, Liberia and Sierra Leone had risen by an average of 24 percent, forcing some families to cut back to just one meal a day.

Klain replaces U.S. Centers for Disease Control and Prevention director Thomas Frieden as the new public face of the government's response to Ebola. The CDC chief was strongly criticized for his handling of the situation in Dallas, where the two nurses contracted the disease from Duncan.

Republicans were quick to criticize Klain, who is seen as a political operative.

“Leave it to President Obama to put a liberal political activist in charge of the administration’s Ebola response,” Representative John Fleming, a Louisiana medical doctor, said in a statement. "His so-called Ebola Czar will be someone with no medical background."

Carnival said the CDC had notified it that a passenger on the Carnival Magic was a lab supervisor at the hospital and deemed to be "very low risk."

“The Texas healthcare worker on board continues to show no symptoms of illness and poses no risk to the guests or crew on board," Carnival said in a statement later on Friday.

The U.S. State Department said the worker may have processed samples from Duncan 19 days ago, two days less than the maximum incubation window for Ebola, according to the CDC. The worker and a companion voluntarily isolated themselves in their cabin.

The worker did not have direct contact with Duncan but could have processed his bodily fluids.

Illustrating the degree of public worry in the United States, the Pentagon confirmed an Ebola scare on Friday in one of its parking lots when a woman who recently traveled to Africa vomited after getting off a bus headed to a high-level Marine Corps ceremony.

A statement from Virginia health officials later said Ebola had been ruled out as the cause of the woman's illness.

Klain was appointed the day after U.S. lawmakers, in a congressional hearing, sharply criticized the administration's handling of Ebola, with some calling for a ban on travel from West Africa, as other politicians have in recent weeks.

The White House said on Friday that Obama was willing to "keep an open mind" about a travel ban, but it was not currently being considered.

In a sign the disease can be beaten, the World Health Organization said the West African country of Senegal was now Ebola-free, although the country was still vulnerable to further cases.

The CDC has said it is expanding its search for people who may have been exposed to Amber Vinson - one of the nurses who treated Duncan - to include passengers on a flight she made to Cleveland, Ohio in addition to those on her Monday return trip to Texas. Vinson went to Ohio over the weekend on Frontier Airlines while running a slight fever.

One of the 48 people who had the earliest contact or possible contact with Duncan has come out of quarantine after showing no symptoms for 21 days of monitoring, a Dallas County official said. The man, who has not been identified, was the first to get the all-clear.

There is no cure for Ebola. However, U.S. health officials have asked three advanced biology laboratories to submit plans for producing the experimental Ebola drug ZMapp. The drug ran out after it was given to a handful of medical workers who contracted the disease in West Africa, government and lab officials said on Friday.

Australian biotech firm CSL Ltd, the world's second-biggest blood products maker, said, meanwhile, that it was working on a plasma product to treat Ebola following a request from the Bill & Melinda Gates Foundation, part of a growing commercial response to the outbreak.