Politico: Is Obama's assassination is the only thing that can save the Secret Service? 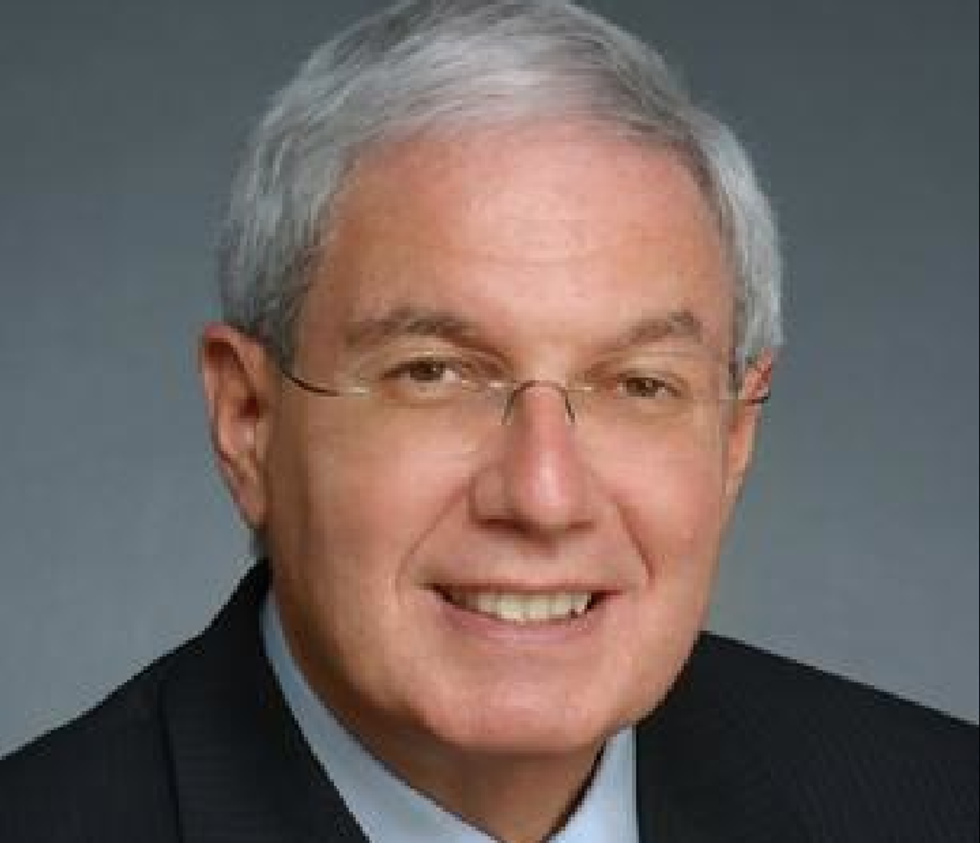 A controversial column in Politico claims that the Secret Service is being grossly mismanaged and that ultimately President Barack Obama is to blame.

The piece, titled "Something is Rotten in the Secret Service," was published Tuesday. Author and former Washington Post reporter Ronald Kessler speculated that with the detail charged with protecting the president is such a state of disarray, "Five terrorists could come into the White House with grenades and wipe him out."

"Agents tell me it’s a miracle an assassination has not already occurred," Kessler wrote. "Sadly, given Obama’s colossal lack of management judgment, that calamity may be the only catalyst that will reform the Secret Service."

Kessler -- who has written books about the Secret Service, the FBI and a 2004 book praising Pres. George W. Bush called A Matter of Character -- lays the blame for recent Secret Service mishaps and oversights squarely at the feet of the agency's first woman director, Julia Pierson.

Pierson's leadership, he argued, has rendered the agency "arrogant" and reckless. She punishes competence, he said, and rewards her lackeys for not contradicting her narrative.

"Secret Service management perpetuates a culture that punishes those who point out deficiencies" Kessler seethed, "and rewards with promotions those who cover up problems and foster the myth that the agency is invincible."

He said that the agency is so "rotten" from the inside that there is no way to fix its problems through an ordinary government review.

Instead, Kessler argued for a reform effort that apes the methods of venture capitalist firms.

"As in any organization," he prescribed, "only a CEO who comes from the outside can make the necessary changes."

Director Pierson's incompetence and high-handedness, he said, is merely being enabled by a president who he sees as a bumbling serial mismanager.

"Despite the obvious danger to himself and his own family, President Obama refuses to replace Pierson," Kessler wrote, speculating that maybe the president's dead body will be the only thing that prompts reform at the agency.

"Agents tell me it’s a miracle an assassination has not already occurred," he said. "Sadly, given Obama’s colossal lack of management judgment, that calamity may be the only catalyst that will reform the Secret Service."