Pressure increases on Netflix as CBS joins the video-streaming bandwagon 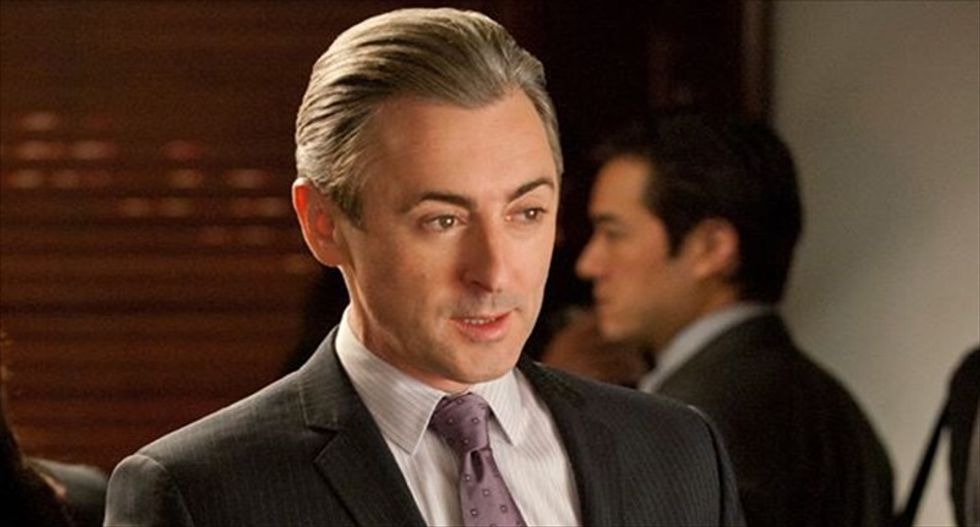 CBS Corp launched digital video-on-demand and live-streaming services on Thursday, aiming to win back viewers who are increasingly turning to the Internet for entertainment.

The launch follows by only one day an announcement from Time Warner Inc that HBO will be available as a standalone online streaming service next year.

The moves by CBS and HBO put more pressure on online video pioneer Netflix Inc, which said on Wednesday that it had signed up fewer video-streaming subscribers than it had forecast in the third quarter.

"It's an interesting way to tap into some data that probably sits there being unused, not generating any revenues," Benchmark Co LLC analyst Edward Atorino said of CBS's plans.

"It's no cost, they got the stuff there, they send it down the line. If somebody tunes in, great. If not, the costs are minimal," Atorino said, adding that CBS has "a little more credibility" than Netflix when it comes to content.

"Netflix has either got to buy it or try to produce it. CBS has got a library sitting there 24 hours a day," he said.

The move by HBO and CBS to go "over-the-top" — media jargon meaning that consumers can watch with only a broadband connection — could spur more people to dump cable subscriptions.

CBS All Access is available for $5.99 per month, and can also be downloaded on iOS and Android devices.

Apart from episodes of 15 primetime shows a day after they air on TV, CBS All Access will offer past seasons of eight current series, including The Good Wife, Blue Blood and Survivor and classics such as Star Trek and CSI: Miami.

Live streaming will be available in 14 markets, including New York, Los Angeles and Chicago.

Time Warner and CBS signaled last month that they were open to making HBO and Showtime available directly to consumers over the Internet without a cable subscription.

Showtime and HBO currently offer programs online, but customers have to subscribe to a cable package and pay extra fees for premium channels.

(Reporting By Lehar Maan and Abhirup Roy in Bangalore; Editing by Maju Samuel)