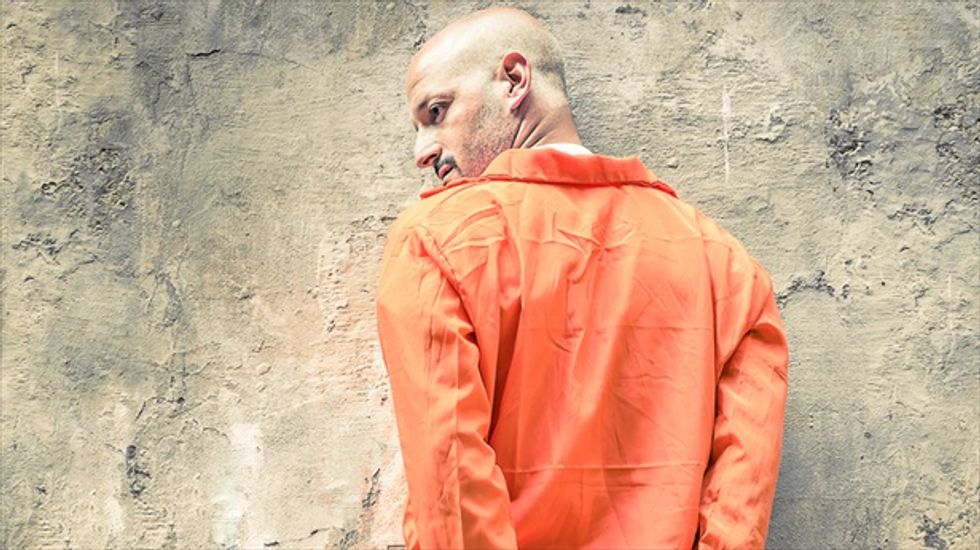 In July, we told you about the nightmarish experience that Michigan officials had after they turned over prison food services to a private company, Aramark Correctional Services.

The private prison industry had paid for a bogus “study” suggesting that states which privatized their prisons would reap huge benefits — with better services delivered at lower costs — but Michigan found that the contract with Aramark, which pays its employees an average of $11 per hour in compensation, was dogged by incidents of its workers smuggling in contraband, having sex with prisoners, serving rancid food that sickened inmates and running out of food (which leads to unrest and  is considered a serious security issue in a correctional facility).

The private prison company had been plagued with problems in other states as well. Alan Pyke reported for ThinkProgress that Aramark’s “poor handling of a food contract was blamed for causing riots in a Kentucky prison in 2009, and issues similar to the ones Michigan officials report have cropped up in Aramark-run prison kitchens in Florida, Ohio and Indiana.

Our July post relied in part on some intrepid reporting by Paul Egan of the Detroit Free-Press. And last week, Egan followed up with another eye-opening story about Aramark’s disastrous track record…

First it was drug smuggling and sex acts with inmates.

An Aramark Correctional Services food service worker at Kinross Correctional Facility in the eastern Upper Peninsula is suspected of approaching an inmate there about arranging to have another inmate killed, a Michigan State Police official confirmed Wednesday.

An inmate complained in July that a food service worker approached him about arranging to kill an inmate held at another facility, in Michigan’s Lower Peninsula, Schroeder said.

The worker was placed on a Corrections Department “stop order” — banning him from prison property — but has not been arrested pending the conclusion of the investigation, Schroeder said. He declined to release further details, saying “it’s still being investigated.”

Read the rest at The Detroit Free-Press.