School board chief won’t resign over racist videos: 'Nothing illegal about having bad taste' 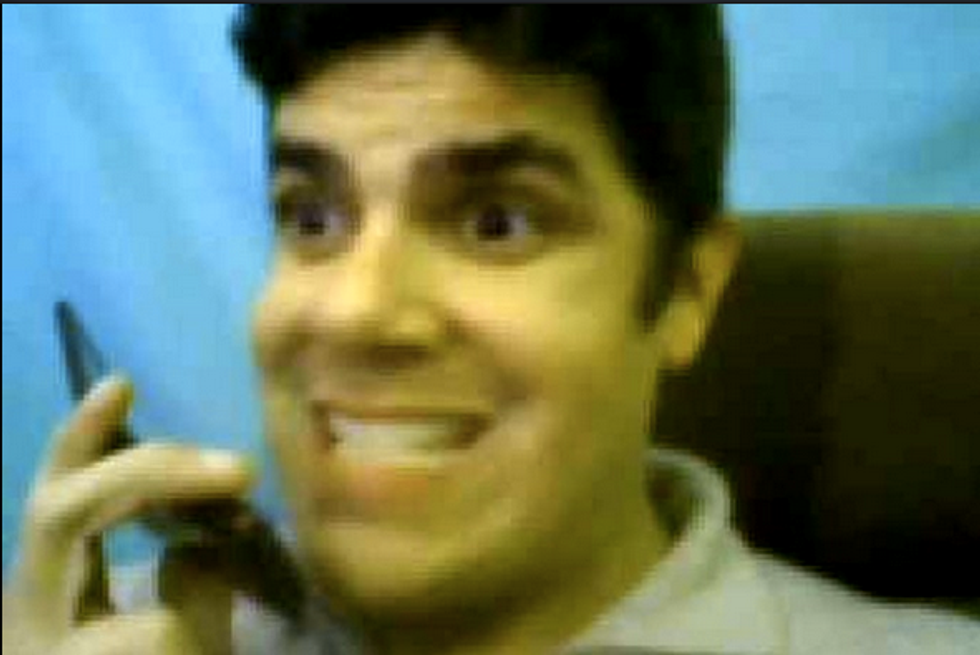 Parents in a Pennsylvania school district are demanding the resignation of the board's president, Brad Rigler, over a series of offensive YouTube videos.

According to PennLive.com, the concerned parents presented a petition with more than 600 signatures to the Fairfield school district on Monday asking Rigler to resign, but he refused to step down, telling the 175 people assembled that he's sorry if he offended anyone, but that he has no plans to leave his job.

This is a change of direction from his announcement last Friday that he intended to resign.

"Nobody wants a circus coming to Fairfield, and I don't want to be any part of the reason the school board can't focus on the issues," he said last week, but has now apparently had a change of heart.

For instance, on the topic of race, Rigler said that "if it were not for the institution of slavery," African-Americans "would not exist."

Slavery, "abominable" as it may have been, was integral to "creating the agricultural infrastructure which feeds a great part of the world."

In one prank phone call, Rigler posed as an African-American woman named Bonita Williams and said that he was calling from "the Office of Pre-Emptive Reparations," a gambit that played into a long-standing right-wing bogeyman, the idea that black Americans will demand financial reparations from whites as recompense for their ancestors' enslavement.

Rigler has since deleted the videos or made them private, but parents are still in an uproar.

Sara Laird, a mother of one student in the Fairfield district and leader of the petition drive said, "I do not want my children around somebody who feels it's all right to put videos like that in the public spectrum."

Parent Rachel McVey said she was offended that Rigler used the word "bastards" to describe children born out of wedlock.

"Shame on us for allowing these people to get into office," McVey said. "He needs to resign."

Heather Roberts, another mother of a student, said to Rigler on Monday night, "How many children in this district may not come from an intact family? You ridicule them."

To Rigler's supporters on the school board, she said, "I need to understand how you guys can back him. He's camouflaging his racism in what he camouflages as political views. He doesn't belong in this community."

Rigler said in his defense that the videos are just his opinions and that he's allowed to express his political views.

"I am not ashamed of those videos because they were all made to express political points," he said. "There's nothing illegal about having bad taste."

Watch video of one of Rigler's prank calls, embedded below:

Rigler's speech to the school board and petitioners is embedded below: