Space travel and underwater tourism to become a reality by 2024: report 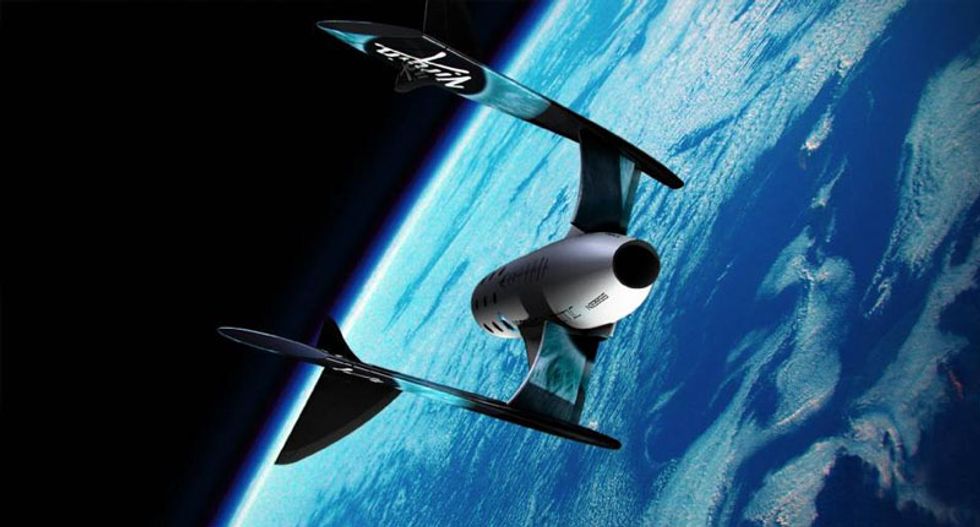 In just a decade, the travel industry will step into a revolutionary and historic new chapter for mankind: space and underwater travel.

After gazing into their crystal balls, a group of futurologists and industry experts have issued a slew of prophecies in the final installment of a Skyscanner report that aims to paint a portrait of travel in the year 2024.

For intrepid travelers looking for the next uncharted destination -- for those who’ve already trekked through Antarctica and befriended native tribes in Papua New Guinea -- space tourism will finally become viable for regular, though somewhat affluent, mainstream travelers, the report says. No astronaut training required.

Likewise, journeys to the bottom of the sea will also become a “fashionable” travel trend, turning underwater holidays into a niche market.

While private companies have been working frantically to beat each other to the punch in the race to space over the last few years, it will be within the next generation that commercial space carriers like Virgin Galactic and World View Enterprises will finally take to the skies -- and the Earth’s orbit.

“Looking beyond the 10-year mark, we will be able to book more affordable trips into space where we can go up there and stay up long enough to enjoy and savor an exciting, alien environment,” said futurist Daniel Burrus in a statement.

“But relatively affordable trips in low Earth orbit that enable you to experience a few minutes of weightlessness – and establish serious traveler bragging rights – will happen very soon.”

In just two years, for example, travelers with $75,000 to spare will be able to board a pimped-out hot air balloon from World View Enterprises that will send passengers 30 km above the Earth’s surface in a pressurized cabin and offer views of the planet from orbit.

“In the case of Virgin Galactic, whose ship can orbit the Earth for 2.5 hours, a regular traveler might see a London to Sydney flight in 2.5 hours if the same atmosphere-hopping technology can be applied safely in commercial aviation,” said Skyscanner’s Filip Filipov.

“This will make travel even easier and faster than ever before, breaking time boundaries.”

Sojourns and site-seeing under the sea

Interest in underwater tourism is also growing and within 10 years will become a full-fledged market, the report suggests.

Polish company Deep Water Technology, for instance, has already designed a futuristic-looking luxury hotel made up of spaceship-like discs, built partially underwater to offer guests views of their marine surroundings.

Specs for the Water Discus Hotel, which are planned for Dubai and the Maldives, call for an underwater deck built up to 10 meter below the surface for aquarium-like views of the sea floor.

Look for the same underwater concept to be applied to spas, gardens and pools, the report says.

Between the two emerging types of travel -- space and underwater -- however, Skyscanner CEO Gareth Williams said he’s betting that underwater tourism will become more mainstream given the prohibitive costs of commercial space travel.

“I suspect that mass underwater exploration and tourism will develop with greater pace than mass space tourism, and I suspect you would get more from it, because there is more to see down there than in space.”

“The Future of Travel 2024” was written by a team of 56 editors, researchers and futurologists around the world.

For the full report, visit http://skyscanner2024.com/.