'That was then, this is now': Bill O'Reilly clashes with Jon Stewart on 'white privilege' 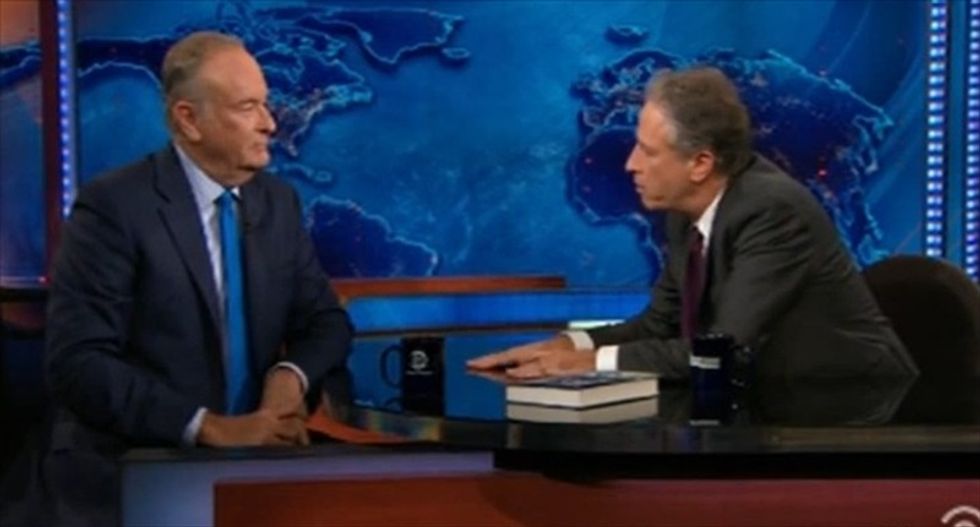 O'Reilly has repeatedly denied the existence of "white privilege" -- a term that has been accepted in academic circles for decades -- on his show. But Stewart explained to him that the phenomenon is a result of "the system" being established by white men.

"Being able to give people a free car does not make you the most powerful woman in the world," Stewart shot back.