Two arrested in death of Saudi student in California 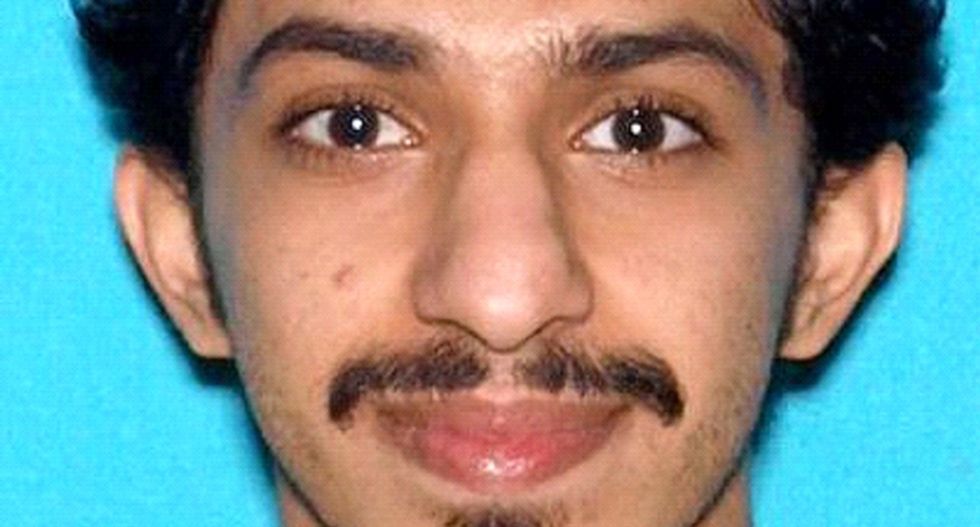 Reuters) - Two people have been arrested in the death of a college student from Saudi Arabia whose remains were found alongside a freeway in a Southern California desert city, the Los Angeles Times reported Sunday.

Abdullah Abdullatif Alkadi, 23, was last seen at his home in the Los Angeles suburb of Reseda on Sept. 17. Authorities discovered his body in Palm Desert, roughly 125 miles (200 km) to the southeast, on Thursday. His body was identified on Friday.

Police declined to release details on the arrests and are planning a news conference on Monday, the newspaper reported.

The FBI had been assisting the Los Angeles Police Department in the investigation into Alkadi, an international student at California State University, Northridge.

Broadcaster KCBS-TV has reported that Alkadi sold one of his cars, an Audi worth about $52,000, on Craigslist around the time of his disappearance.

The Los Angeles Times has reported that his cell phone had been traced to the city of Beaumont, some 80 miles (129 km) east of Los Angeles, but that it had been deactivated.