Angelina Jolie: 'I am open' to pursuing a life in politics 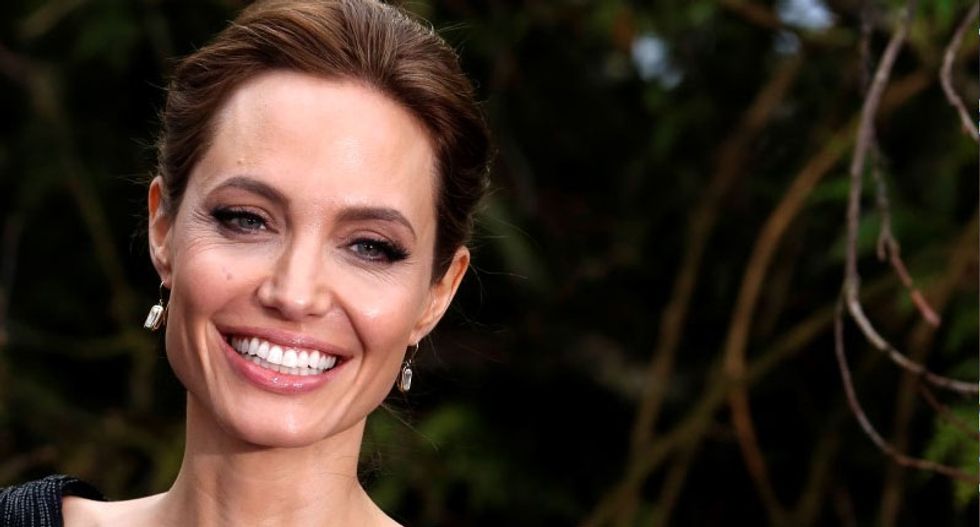 Jolie, who won a best supporting actress Oscar award for her role in "Girl, Interrupted," has already turned her hand to directing. Her latest film behind the camera, "Unbroken," about Olympic runner, World War Two airman and prisoner of war Louis Zamperini, is set to open on Dec. 25.

The wife of actor Brad Pitt and a special envoy to the U.N. High Commissioner for Refugees (UNHCR) said that her work as a humanitarian has made her conscious of the fact that politics have to be considered as an option.

"Because if you really want to make an extreme change, then you have a responsibility," she told the magazine in an excerpt from an interview published online on Tuesday.

"But I honestly don't know in what role I would be more useful - I am conscious of what I do for a living, and that (could) make it less possible."

Asked if she sees herself in politics, diplomacy or public service, she replied, "I am open."

When the conversation turned to her film, Jolie, 39, broke down in tears as she told the magazine about her friendship with Zamperini. She showed the former Olympic athlete and war hero an early cut of the movie before he died in July at the age of 97 after a 40-day bout of pneumonia.

"It was an extremely moving experience," Jolie said, "to watch someone watching their own life."

The film is based on the best-selling book "Unbroken" by author Laura Hillenbrand about the life of Zamperini. He spent 47 days in a life raft after his plane crashed into the Pacific and two years as a prisoner of war under the Japanese.

Jolie said she and Zamperini talked about his faith and that after a life of fighting, he said his death would bring him peace.

The actress also disclosed her feelings about marriage after her surprise August wedding to Pitt at their French estate Chateau Miraval.

"It does feel different," she said. "It feels nice."

The mother of six also revealed that her children wrote the couple's marriage vows.

The December issue of Vanity Fair will be available in New York and Los Angeles on Nov.6 and across the country on Nov. 11.