Anti-porn group: Cancel college sex ed events because they are 'the root' of campus rape 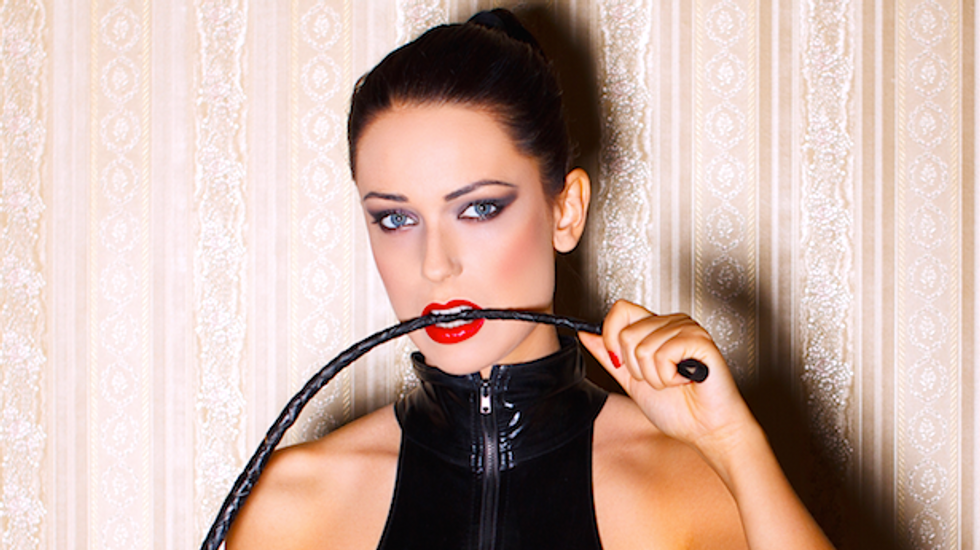 A group dedicated to opposing pornography this week encouraged like-minded people to file complaints against Harvard University's "Sex Week" on the grounds that it was encouraging rape.

In a statement released earlier this week, the group Morality in Media accused Harvard of "promoting sexual violence while pretending to teach proper sex."

Sex week also offers workshops on safe sex, virginity and fetishes. According to organizers, the event's goal is to "promote a holistic understanding of sex and sexuality." It is sponsored by the Office of Sexual Assault Prevention and Response (OSAPR), the Office of BGLTQ Student Life, the Harvard College Women’s Center, and the Center for Wellness.

But Morality in Media Executive Director Dawn Hawkins insisted Sex Week events at all schools should be cancelled because the workshops would lead to more sexual assaults.

"Harvard's sex week encourages students to participate in acts that resemble or include sexual violence," Hawkins added in an interview with the Christian Post on Wednesday. "Research has shown these sex acts very often employ coercion to gain the participation of one partner."

"Normalizing such actions has a profound effect on the participants, and society in general, by excusing sexual violence as 'kink' rather than seeking for healthy intimate relationships," she insisted. "We encourage parents and students at Harvard and other universities hosting similar sex weeks to file complaints about inappropriate events; contact university officials and administrators directly to voice their concerns; and organize events on campus that teach the truths about pornography, sexual violence and healthy intimacy."

"Each of our events explicitly addresses consent; we work with deeply feminist politics," she said. "And we always work with our feminist organization and the organizations that deal with sexual assault on our campus to hold several events that clearly deal exclusively with consent and anti-violence action and education."