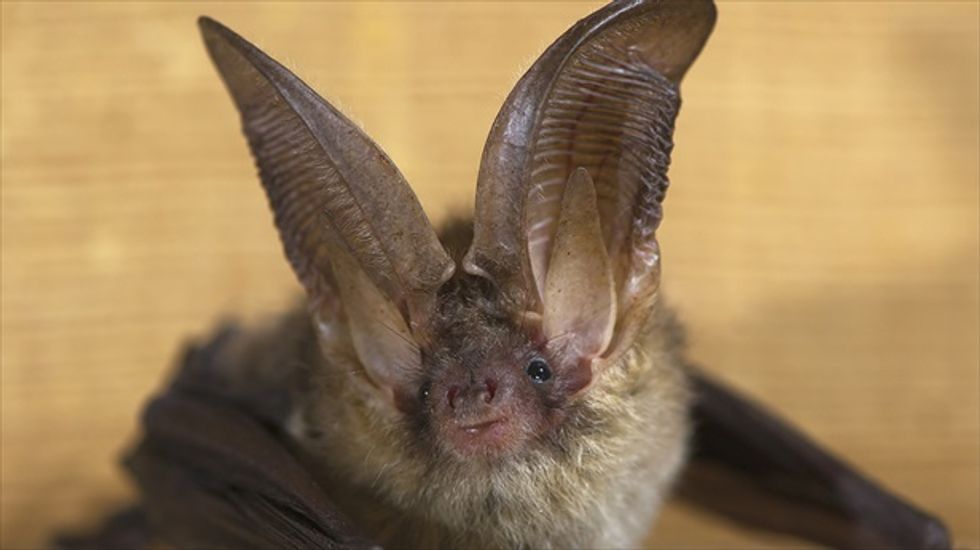 A family of lethal viruses that has leapt from bats to humans in Australia and Asia may also pose a threat in West Africa, where bats are butchered for meat, scientists reported Tuesday.

Known as henipavirus, the family has two main members, Hendra and Nipah, which came to notoriety in the 1990s.

They have been blamed for rare but worrying outbreaks of encephalitis and respiratory illness among domestic animals and humans in remote Australia, south and southeast Asia.

Like Ebola, henipavirus has a natural reservoir in fruit bats, which are immune to the virus but can pass it on to humans who come into contact with their blood, saliva or droppings.

In some henipavirus episodes, mortality rates have been greater than 90 percent.

Reporting in the journal Nature Communications, scientists said they suspect henipavirus may be making a similar bats-to-humans jump in west Africa.

The evidence, based on field work in Cameroon, is only preliminary but should serve as a warning, they said.

"Our study found the first evidence -- written in the immune cells of people living in our African study area -- that humans have been exposed to henipaviruses," said Benhur Lee, a microbiologist at the Icahn School of Medicine at Mount Sinai, New York.

The goal was to look for antibodies -- first-line defenders made by the immune system in response to a microbial intruder -- that were specific to the henipavirus family or a close relative.

If so, this would show that the bat or the person had at some point been infected by henipavirus or henipa-like virus.

It was not, though, an indicator of whether they had fallen sick, or could fall sick, from it.

The team found that 48 percent of bat samples showed the telltale response to infection.

Of the 497 human samples, 227 came from people who said they had previous contact with bats, of whom three to four percent had antibody traces in their blood.

Most of them had butchered bats for meat, or lived in deforested areas in close proximity to bats.

The research was not designed to probe whether anyone had fallen ill from the henipavirus in Cameroon.

The findings threw up two possibilities, the scientists said.

One is that this version of the virus may not be as deadly as those found in past Asian-Australian outbreaks.

The other is that the virus may have been a hidden cause of encephalitis in remote villages, or caused fevers that were misdiagnosed as malaria, yellow fever or typhoid.

"The tragedy of Ebola, which also jumped into humans from bats in Africa, argues that we must heighten our surveillance of viruses on the verge of spillover from animals into humans.

Ebola has killed more than 5,100 people and infected about 14,500 since it emerged in Guinea in December, according to the World Health Organization (WHO).