Bill O'Reilly spars with immigrant journalist: 'You don't have an entitlement to be here' 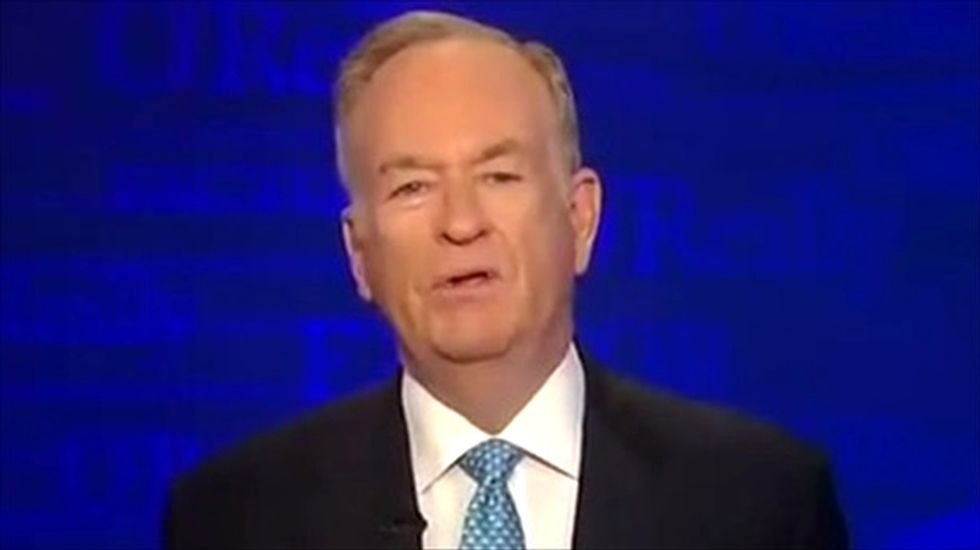 Fox News host Bill O'Reilly told undocumented immigrant journalist Jose Antonio Vargas on Thursday that, while he sympathized with his situation, he opposed President Barack Obama's announcement of an executive order that might directly benefit him.

"It is a compassionate move, but it may not be a just move, because you and the other people here illegally don't deserve to be here," O'Reilly said. "That's harsh, it's hard, but you don't have an entitlement to be here. Not through any fault of your own, but you don't."

O'Reilly argued that Obama acted prematurely, because the new Republican-controlled Congress would be able to pass its own legislation within seven or eight months. He did not mention that House GOP members have stalled a bipartisan bill that passed in the Senate last year. O'Reilly also told Vargas, who has brought to the U.S. from the Philippines when he was 12, that he could have gotten a "waiver" to deal with his citizenship issues.

Vargas, who was brought to the U.S. from the Philippines when he was 12, said that Obama's actions would immediately become politicized, obscuring what he called historic recognition for a number of communities around the country.

Obama's order is expected to allow 4.7 million undocumented immigrants to avoid deportation and apply for jobs legally provided they have lived in the U.S. for at least five years.

Vargas told O'Reilly that the move could allow him to obtain a work permit and a driver's license, and teared up when he mentioned that it opens up a chance for him to visit his mother in the Philippines without fear of not being allowed to return to the U.S.