Breakthrough Prizes in science and math earn winners $3 million each 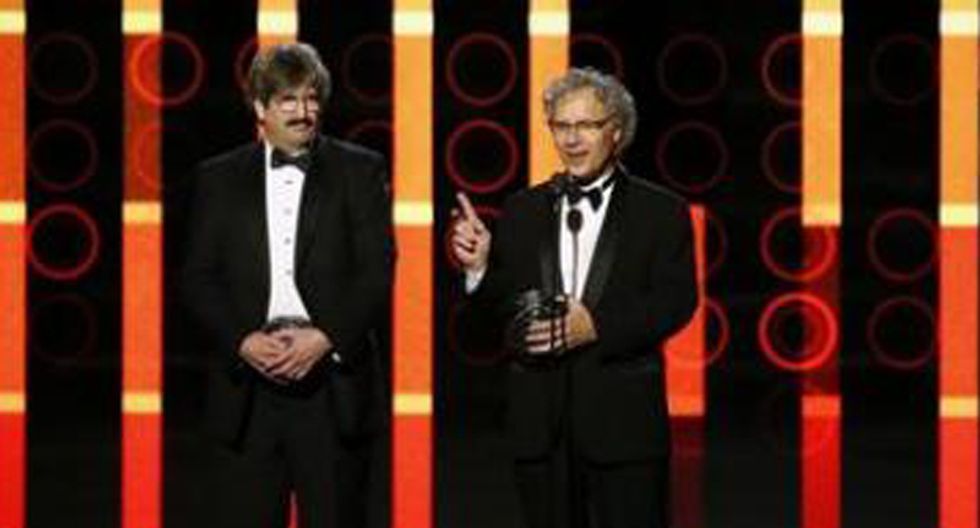 This year is the first to honor mathematicians. Five won for work ranging from algebraic geometry to analytic number theory. In future, just one prize a year will go to a mathematician, organizers say; the large number Sunday celebrates the inaugural year for math.

Six prizes went to researchers in life sciences for discoveries in areas ranging from bacterial immunity to genetic regulation. The physics prize went to a group that showed the expansion of the universe was accelerating, not slowing as assumed.

The prizes' funders aim to generate a sense of excitement around scientific accomplishment, Milner said in an interview.

"We are trying to use all means available, including money, to get the message across," he said in an interview.

Milner, a onetime physics PhD student in Moscow who dropped out to move to the United States in 1990, has backed some of the world’s biggest technology companies, including Facebook.

Science could use the marketing, with portrayals of nerdy science types rife in movies and on television, a characterization MacFarlane nodded to in his remarks.

"We're so glad that you all suck at sports," he told the roomful of scientists, adding that he hoped science would make advances such as putting a human being on Mars.

"Maybe Ted Cruz," he suggested, referring to the Texas politician.

In the interview, Milner contrasted today's low profile for scientists with 50 years ago, when scientist Albert Einstein was a household name.

“If you look at the list of celebrities now, you could probably not find a single scientist in the list of the top 200,” he said.

A self-proclaimed science fanatic, Milner keeps up with developments by reading stacks of science magazines.