Man sentenced to 37 years for raping women he met on ChristianMingle, other sites 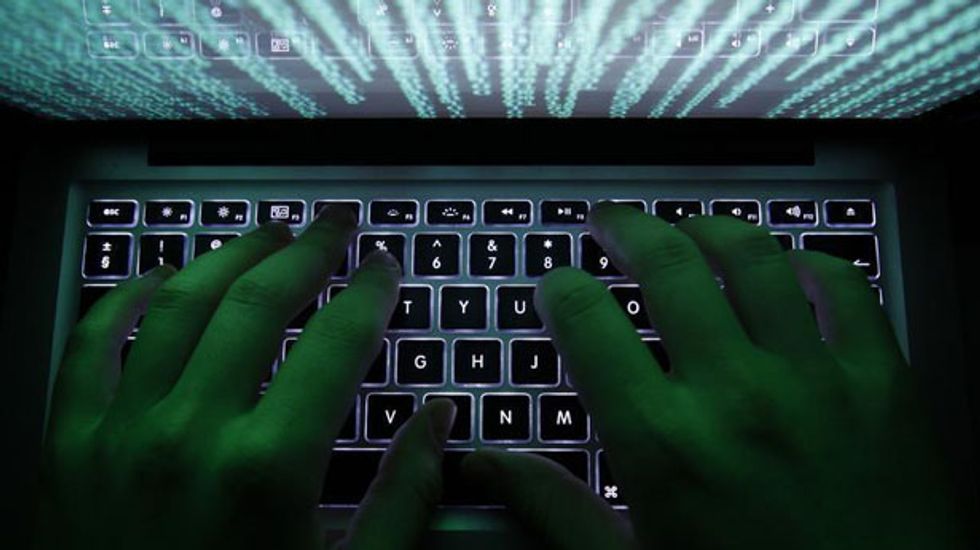 A California man described by prosecutors as a dangerous internet predator was sentenced on Friday to 37 years to life in prison for raping two women he met on dating websites including ChristianMingle.com, an attorney for one of the victims said.

Banks, a former U.S. Navy lieutenant, was convicted of two counts of forced penetration, one count of forcible rape, one count of rape of an intoxicated woman and one count of burglary in the commission of one of the rapes by a San Diego County jury in June.

Banks said he would waive his right to appeal the ruling if the victims were made to take a polygraph test, according to Allred.

"To now suggest that the victims should take a polygraph test after they endured cross examination and the jury found beyond a reasonable doubt that Banks was guilty is insulting to the jury and the victims," Allred said in an email.

Banks attorney, Brian White, could not be immediately reached for comment on Friday. White said after the conviction that there was no forensic evidence that the women had been raped.

Banks was arrested last year on charges of rape with a foreign object, forcible rape and burglary in the 2012 rape of a woman he met through ChristianMingle.com. Later, a second victim came forward to recount being raped in 2009, and additional charges were added.

Forensic evidence from Banks' computer showed he used false identities to trawl for victims on dating sites including ChristianMingle.com, Match.com and PlentyofFish.com, according to prosecutor Daniel Williams III.

At one point in 2011, Banks flew to London to meet a former Miss California contestant who later told authorities about "a very frightening encounter she had with Banks," Williams said.

Prosecutors accused Banks of contacting the woman after he was charged and telling her that if she came forward, she would face obstruction of justice prosecution. But the jury found him not guilty of that charge.