Calorie restriction could slow aging and preserve your memory: study 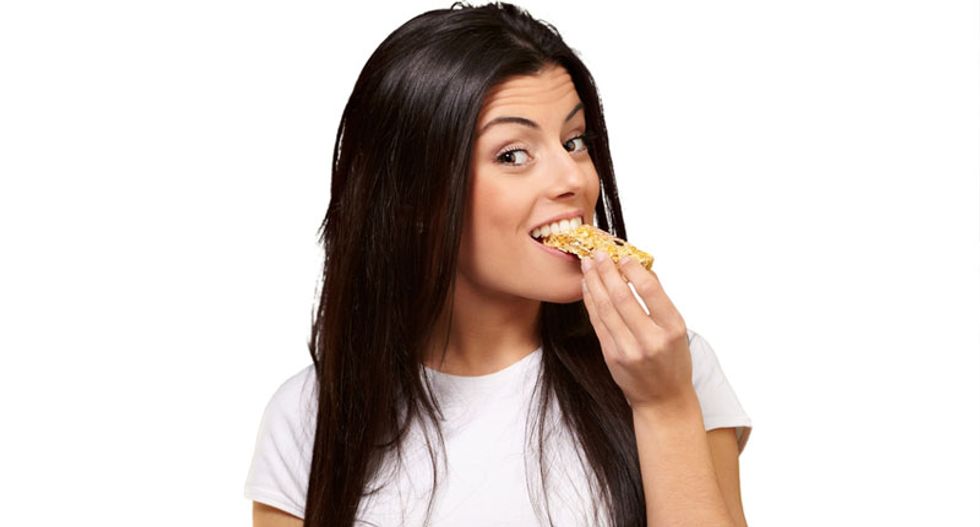 Going on a diet -- the old fashioned kind that heeds no promise to curb hunger -- can halt the normal rise and fall of over 900 different genes related to aging and memory formation in the brain, according to a team of neuroscientists at New York University's Langone Medical Center.

Their findings, based on experiments with mice, could explain how fewer calories from carbohydrates inhibit some aspects of aging and chronic diseases in humans.

While the study adds evidence to the role of diet in aging and in curbing age-related disease, it doesn't mean that calorie restriction is the path that leads to the fountain of youth, remarks Ginsberg.

Rodents, he says, have been known to thrive on a calorie-restricted diet and how much of the mouse model can be applied to humans isn't certain, particularly in the domain of memory.

Dr. Ginsberg's model, however, encompassed the dietary impact on over 10,000 genes, whereas previous research has examined one or two genes at a time.

In the study, dementia-prone female mice were fed pellets that represented a 30 percent reduction in calories by comparison with their regular diet.

Tissue analysis of the hippocampus was performed as the mice reached middle to late adulthood, revealing the positive effects on memory.