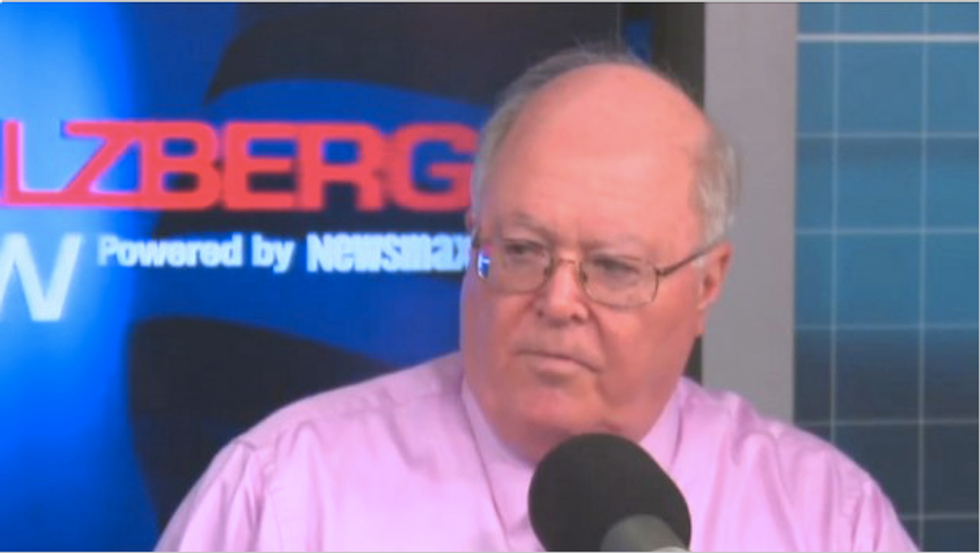 The Catholic League is protesting the firing of a poll worker in Derry, New Hampshire, saying she had been wrongfully accused of electioneering, the New Hampshire Union-Leader reported.

League president Bill Donohue questioned local officials' assesment that the employee, Ruth Provencal, influenced voters while working during her state's primary elections this past September. Electioneering is considered a misdemeanor under state law.

"As president of the nation's largest Catholic civil rights organization, I would like to know what part of this law was violated by Ms. Provencal?" Donohue wrote in a letter to state Secretary of State Bill Gardner. Gardner told the Union-Leader he had yet to receive the letter as of Sunday night.

Provencal argues that she was fired for telling voters, "God bless you" after they cast their ballots. During the primary, she was assigned to help residents registered as independents. According to state law, indepdendents voting in party primaries must briefly register with the party to do so. Provencal was on hand to help these types of voters return to their independent status after casting their ballot.

"This country was founded with God," Provencal told WHDH-TV. "And if we take away God out of this town or this country, we're definitely a country that goes under."

But according to her supervisor, Renee Routhier, Provencal had been electioneering at each of her assignments during the 18 months leading up to the primary. Routhier told the Union-Leader that she fired Provencal by phone after that election.

"At each election, she did something different, and we discussed it," Routhier said. "And unfortunately when I called her, all she grabbed onto was the last thing I said and blew it all out of proportion."

Routhier did not elaborate on how Provencal had exhibited such behavior before being fired.

"We have to be politically correct at the polls," Routhier said. "I can't allow certain things to go on because it falls under electioneering."

However, Provencal argues that her use of the phrase "God bless you" toward a few voters was the only reason given for her termination.

"I'm just surprised that she was taken by that remark as being, not lawful," she said of Routhier. "Because I felt we're still in America."

Watch WHDH's report, as aired on Monday, below.