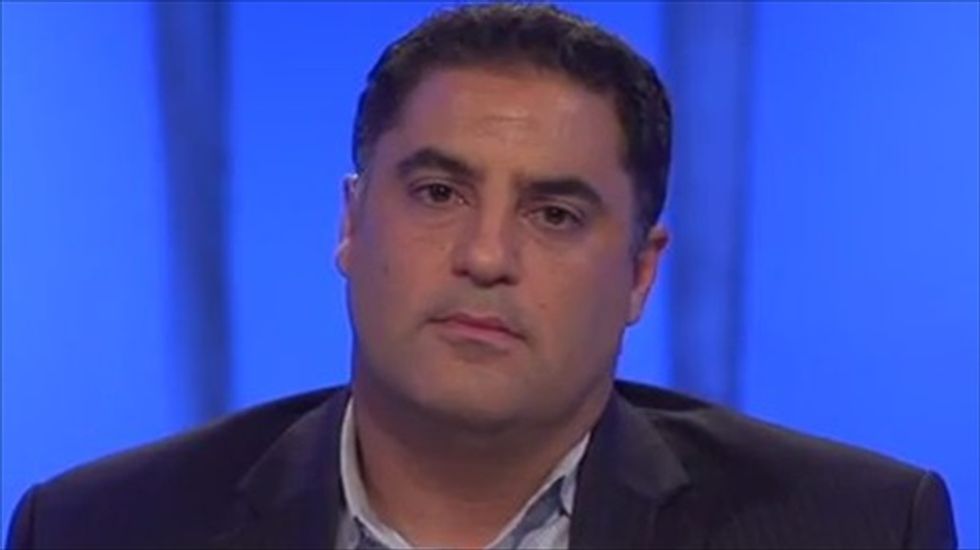 "They're gonna put a guy in charge of a committee that deals with scientific funding who doesn't really believe in the entirety of the scientific community," Uygur warned.

Scientific American and other outlets predict that Inhofe, who wrote a book calling global warming a "hoax," is likely to be named chair of the Senate Environment and Public Works Committee.

"If Inhofe gains control of the Senate committee in charge of climate change legislation, that's probably the end of climate change legislation (not that great strides have been made in the past seven years of Democratic dominance)," Scientific American stated. "And, global warming aside, it's probably not a good idea to put someone who calls scientific consensus a 'hoax' in charge of a Senate committee that holds the purse strings for scientific funding."

Scientific American also predicted that another climate skeptic, Tea Party Sen. Ted Cruz (R-TX), would "likely" be tapped to head the Commerce, Science and Transportation committee, despite having argued in favor of reducing NASA's budget.

Uygur also disdainfully noted the re-election of the "Four Horsemen of the GOP apocalypse" in gubernatorial elections -- Wisconsin's Scott Walker, Rick Scott in Florida, Kansas' Sam Brownback and Paul LePage in Maine -- and the potential aftermath.

"All those guys were hideous," he said. "We were hoping to at least unseat some of them. Even if you didn't care whether Democrats control the Senate in Washington 'cause Washington's so corrupt, you should care about your own state. Those governors make a huge difference in their own state, including whether to insure people or not to insure people through Obamacare. Now, 2.3 million people will not have insurance 'cause the Republicans won in six important states."

Watch Uygur's commentary, as posted online on Wednesday, below.