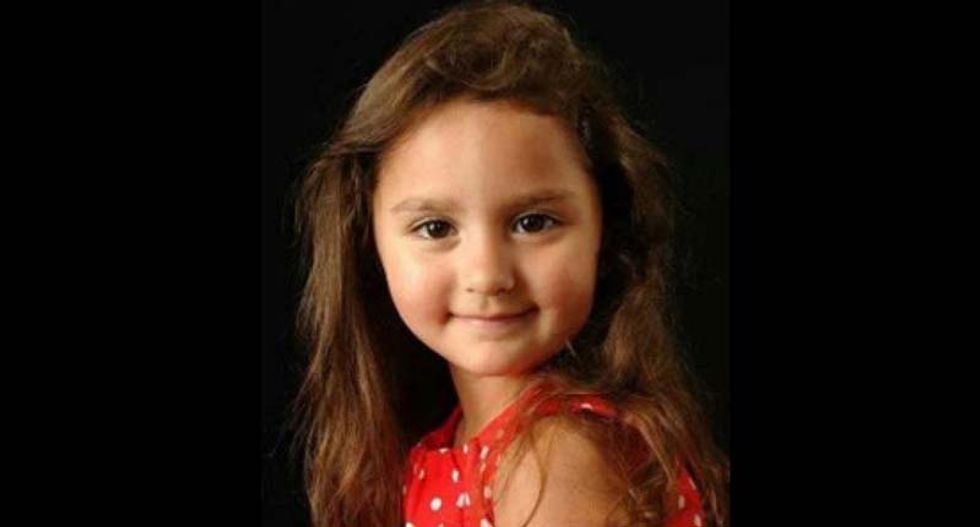 (Reuters) - The family of a 5-year-old Wisconsin girl killed in a shooting last week donated her heart to another child, police said.

Laylah Petersen was shot in the head Thursday evening as she sat on her grandfather's lap in the living room of their Milwaukee home. About a dozen bullets ripped through the home, police and the station reported.

"She's going to be in our hearts, like her little baby heart is going to be in somebody else's," Milwaukee Police Chief Ed Flynn said during a news conference Saturday. "She will always be remembered - not just by her family, but by that family that she has given her little heart to."

The U.S. Bureau of Alcohol, Tobacco and Firearms is issuing a reward up to $5,000 for information leading to a conviction.

Authorities said they did not have a motive nor a suspect for the shooting, but believe the family wasn't specifically targeted. "In this case, at this point, this bullet read, 'to whom it may concern,'" Milwaukee Police Captain Aaron Rapp said.

On Saturday, Flynn said his department would not rest until the killers were brought to justice.

Then he pulled a photograph of her out of his left breast pocket and vowed to keep it close to his heart, next to a picture of his grandchildren.

"I'm going to do it until those guys go to jail," Flynn said, tears in his eyes.

A vigil for Petersen was planned for Sunday night at the family's home, according to local FOX television station WITI in Milwaukee.