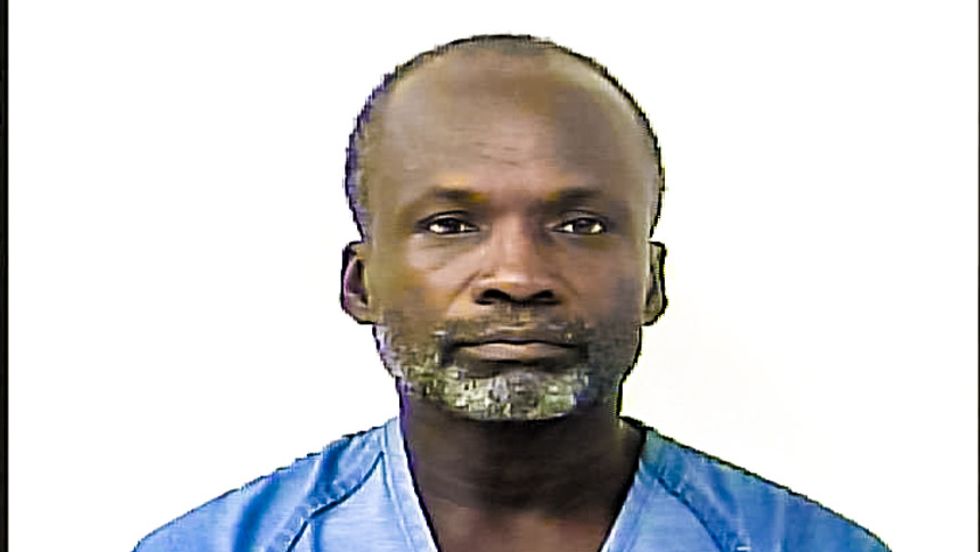 A Florida pastor was arrested late last week on charges that he raped a 10-year-old girl before preaching his Sunday sermons over a period of two years.

According to an arrest affidavit, the victim and her mother had reported the assaults to police in July. Pierce was accused of raping the girl three times over the two year period.

Arrest documents said that Pierce forced the girl to have sex at a home near St. Lucie Elementary School. He would then drop her off at Common Ground Ministry, before going to deliver sermons at his church, which has since been taken over by another ministry.

Similien told investigators that he knew the girl, but has denied any wrongdoing.

He was being held at St. Lucie County Jail without bond.