Fox's Andrea Tantaros: Obama is 'double-daring' GOP to impeach him if he reforms immigration 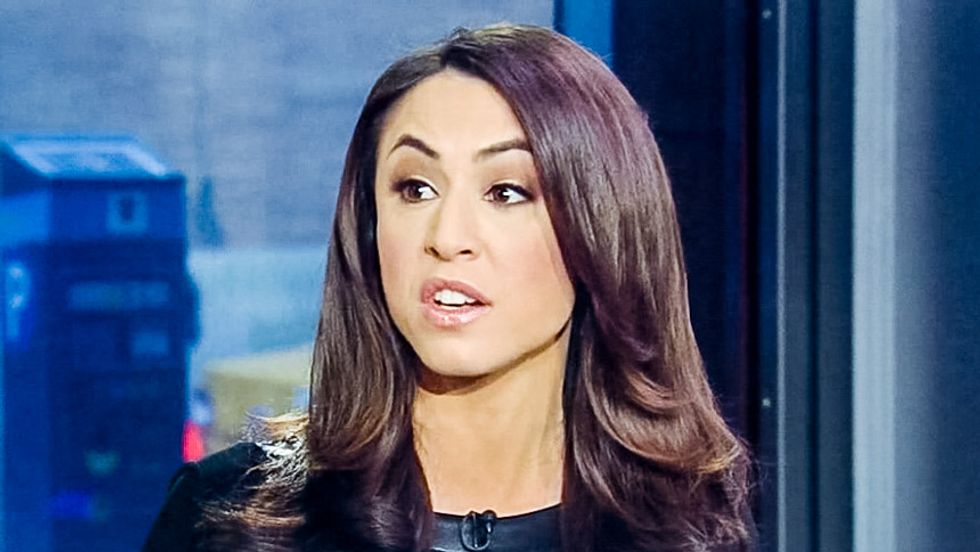 Fox News host Andrea Tantaros warned on Thursday that President Barack Obama was asking to be impeached if he went forward with an executive order to reform the immigration system.

In a speech on Thursday night, the president was expected to announce a plan to shield up to five million undocumented immigrants from deportation. But according to many Republicans, the move would exceed the powers granted to the president by the Constitution.

"Obama is banking on Republicans overreaching," Tantaros explained ahead of the speech on Thursday's Out Numbered. "He is double-daring them into impeaching him."

She argued that Republicans could pass immigration reform after they officially take control of both the House and Senate in January, and the president didn't want to be "boxed in" by new legislation.

"This is a constitutional tantrum on behalf of the president," Tantaros insisted. "And it's the precedent that it sets that takes us to a very dangerous and ugly place down the road."