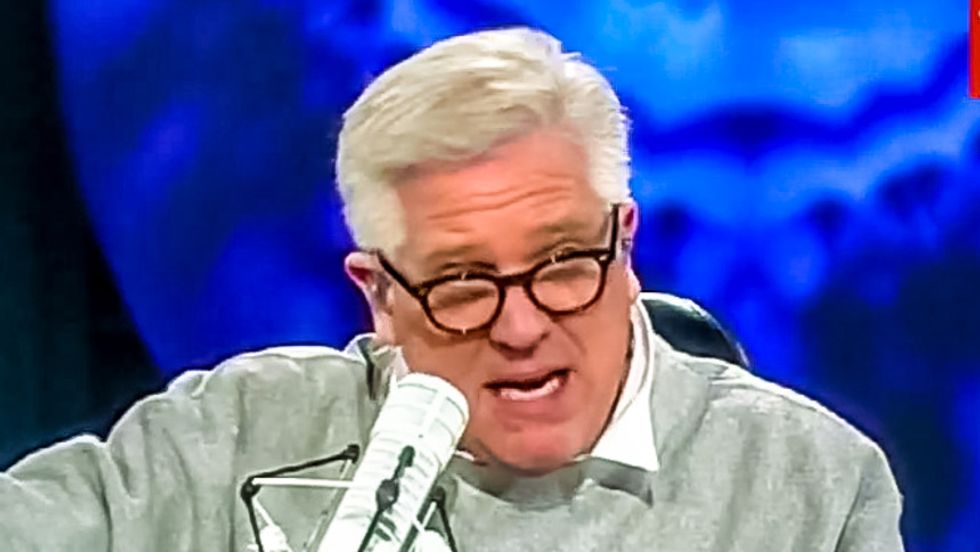 Glenn Beck asserted on his Thursday radio show that The Associated Press "raped Bill Cosby" because it had asked him to comment on allegations of sexual assault.

On Wednesday, the AP published a clip from a Nov. 6 interview, where reporter Brett Zongker asks the actor about comedian Hannibal Buress' recent comedy routine asserting that Cosby had raped women.

“No, no, we don’t answer that,” Cosby replied. "There is no comment about that. I think you were told. I don’t want to compromise your integrity, but I don’t talk about it."

And then after the interview concluded, Cosby asked Zongker for assurances that the video would be "scuttled."

“I think that if you want to consider yourself serious, that it will not appear anywhere," he warned. "If you will just tell your bosses the reason why we didn't say that up front was because we thought that AP had the integrity to not ask."

Even though Cosby's words made it clear that there was no agreement not to discuss the matter, Beck insisted on Thursday that the AP had "violated" its word.

"You violated it!" he exclaimed. "So now you violated me twice! You want to talk about rape? That's media rape right there."

"You said you would not do that! Since when does your no mean yes? Do you know the definition of no, sir?" Beck asked. "You've just raped Bill Cosby. You said you wouldn't do it. You just did it. And then you blamed it on him."

"My gosh, maybe we should have a lesson on rape."