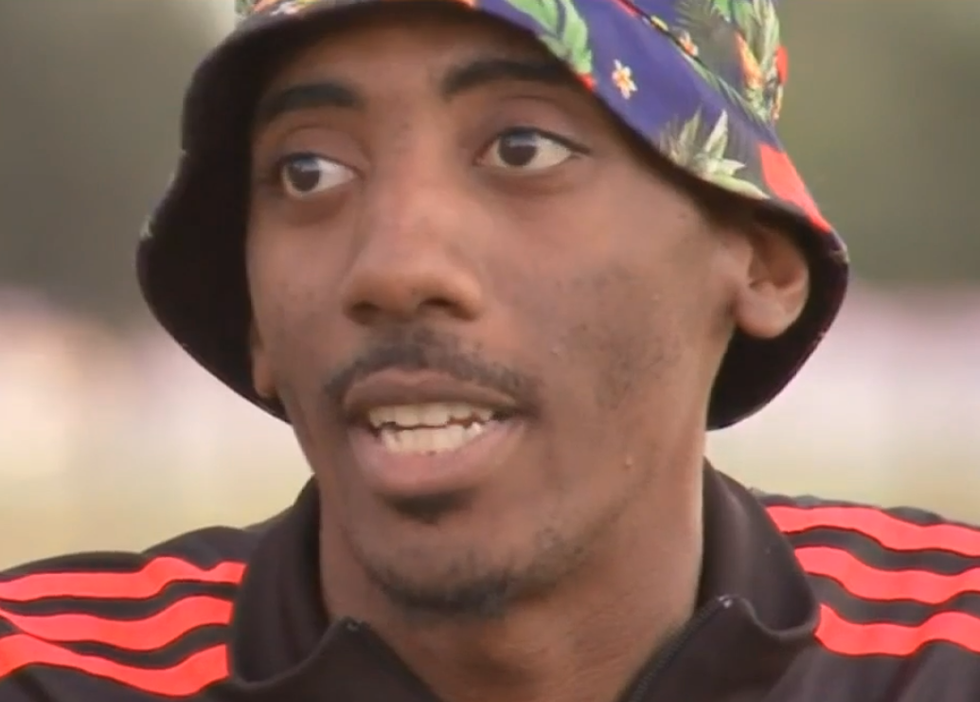 A server in a Houston restaurant says that he feels angry and humiliated after his employers apologized to customers who called him a "faggot" and complained that his flamboyance ruined their meal.

"Don't want to listen to a f*ggot through my whole meal," the angry customer wrote on their receipt.

Butler said he found the sentiment on the receipt "disgusting," but what followed was even worse. His manager apologized to the customer.

"Instead of having my back and be like, you know, 'That's my employee. I can't have you talking about my employees like that.' She was, like, 'Oh. It's OK. I'm sorry,'" said Butler to Channel 13.

The restaurant owner told ABC13 that the incident placed his manager in a difficult position, but had he been there, he would have had words with the customer.

Butler said that he has brushed off negative comments in the past, but that this instance stuck with him, to the point that he felt it was necessary to come out to his parents before going public.

"I recently came out to my parents today because I didn't want them to find out on the news. I just finally said it," he said.

Butler says the restaurant fired him in the wake of the incident, but Kelley's claims that he quit. He said that in the future, he hopes to work in a more tolerant environment.

Watch video about this story, embedded below via Houston's ABC Channel 13: