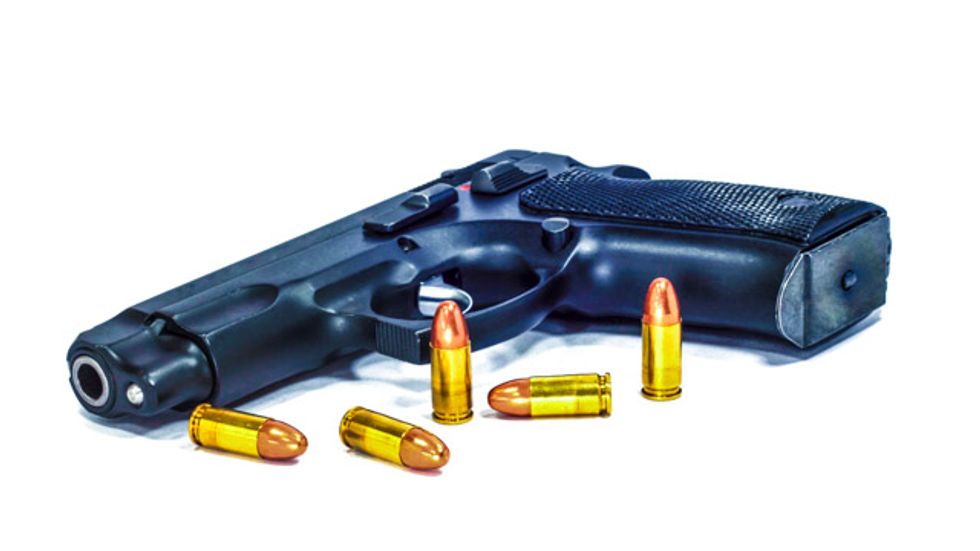 Pistol and bullets on white background via Shutterstock.com

A 3-year-old girl who was shot by her 4-year-old brother in Ohio over the weekend remained in critical condition on Monday.

Cleveland.com reported that Lorain Police responded to the scene of the shooting at around 10 a.m. on Sunday, where they found a man holding his daughter.

The girl had suffered a gunshot wound to the head, and was flown to Rainbow Babies Children's Hospital.

Officers determined that the two children had been playing alone when the boy obtained the gun and accidentally pulled the trigger.

According to WKYC, five other people were inside the home when the shooting occurred.

A handgun was recovered at the scene. The Lorain County Prosecutor had not determined if charges would be filed.