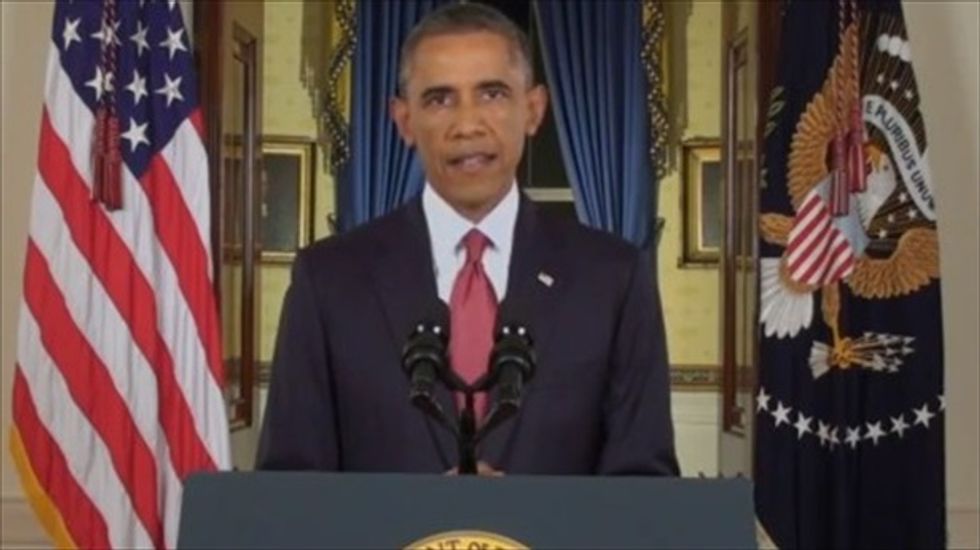 Obama had promised to take action after a bipartisan Senate deal instituting a path to citizenship for many of the country's 11 million undocumented immigrants stalled in the Republican-controlled House. But the pressure on the president increased after immigrant advocacy groups criticized him for delaying the move during the run-up to this month's midterm elections.

The Washington Post reported that the order is expected to be an expansion of the Deferred Action for Childhood Arrivals program implemented in 2012. It is expected to benefit up to 5 million undocumented immigrants currently living in the U.S.

Watch Obama's statement, as aired on MSNBC, below.